sMiles App: Earn Bitcoin for Things You Already Do (Part 2) 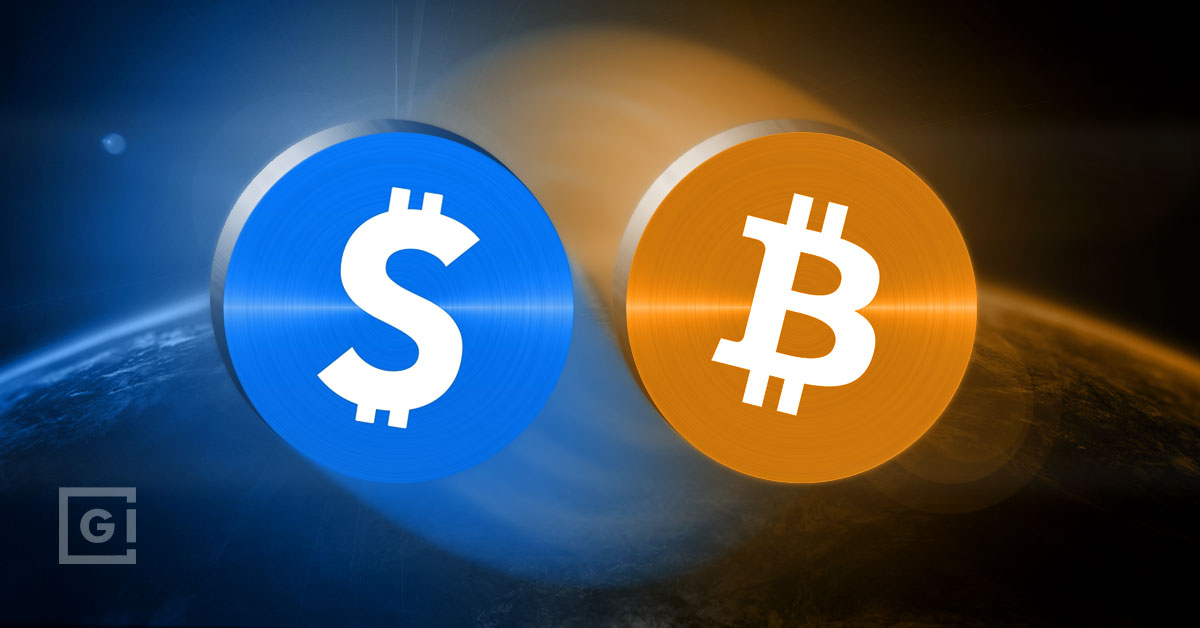 In Part 1, we broke down the basics of the sMiles app.  Essentially, the app rewards users with Bitcoin for the very things they do every day, specifically body movements like walking and running.  The app is building out other ways to earn Bitcoin including playing virtual games, cashback online shopping rewards, or responding to surveys or other tasks from sMiles sponsored partners. But physical movement is the primary means of earning Bitcoin, at least for now.

To get the most out of this app and set expectations, I am reporting back on the top 5 considerations I’ve noticed having used this app over the course of a couple of weeks.

A Caveat: As mentioned in the previous article, the sMiles app is still in development, so the issues or lack of clarity I’ve experienced might be due to the kinks inherent in early releases.  Or, it could very well be that I’ve not quite worked out the kinks on my end nor have seen the full picture over the course of just a few weeks.  Either way, heed these points.

1. Daily Engagement Is a Must!

The sMiles app rewards users with Bitcoin for body movement AND engagement in the app platform.  Don’t forget to engage daily!

Let me explain: Over a three-week period, I logged some miles and some sMiles.  Not nearly what I had hoped to accomplish with my own exercise regimen, but that’s another story.  My disappointment lies, not in my daily steps, but rather in one of the required features of the app.

To earn sats (which is a fraction of a Bitcoin, specifically 100 M sats in 1 Bitcoin), you have to engage the app daily.  From what I can tell, you must open the sMiles app on your smartphone daily to earn sats for the steps you’ve taken that day.  It appears that I lost out on a handful of sats for failing to “check-in” with my app.

I mentioned in Part 1 that the sMiles app appears to pull data from the Health app on your smartphone, and in my case, my iPhone.  Those who are iPhone users know that this Health app is always working in the background logging steps, miles, and a plethora of other health data.  If we want yesterday’s data, it is there; we don’t have to open it or check-in daily to ensure it is logging data.

But, don’t assume the same is true for the sMiles app.  Yes, the steps data is transferring over from the Health app to your sMiles app on its own. However, if you don’t engage the app daily by merely opening it, you won’t earn the sats.  It’s clearly not a hard step to take but having to remember to do this might just be.  It was for me.  Over the three-week period, it appears that I missed out on 9 days of sats!

2. More Is Not Necessarily Better. Or Is It?

Okay, so one would think the more steps you take, the more incremental sats you would earn.  Right?  Not necessarily.  I mentioned in Part 1 that it was inconclusive as to how many sats are earned per step.  What we were told is that sMiles reward amounts vary based on location and market Bitcoin/$USD exchange rates.  It is also clear that there are thresholds of 1k, 10k, 100k, 500k, 1M, and 10M steps, but not clear how the reward amounts correlate to these thresholds.  So here is what I experienced: while the sats earned mostly correlate with the number of steps taken, this wasn’t always the case.

The take-away?  Put your focus on daily exercise, rather than making sense of how many sats are being earned.  Oh!  And check in with your app…daily!

For this review, I’ve focused on the Apple products since that’s what I use.  Overall, the sMiles app on the iPhone mirrors content and links to the sMiles website nicely.  It is simple and well-defined, and the interface is intuitive, clean, user-friendly, and clear-cut.

As previously stated, the sMiles app integrates with the Health app on the iPhone and Apple Watch, and specifically, uses the steps and walking + running distance data being recorded on both devices.  However, I’ve noticed issues with these devices not matching or syncing properly at the beginning.

The sMiles account didn’t update on the Apple Watch in real-time – you have to open the sMiles app on the iPhone first for the data to update on the Apple watch.  The activity of steps isn’t necessarily accurate, but the sats earned seem to be accurate.  I’ll keep an eye on whether these early kinks have worked themselves out.

If you want to get the most out of this app, make sure you have access to its features.  For example, it might very well be the default; however, make sure Special Offers is toggled ‘on’, which is under Notifications in the Settings tab.  Special offers are ads from the sMiles partners that are occasionally sent to users.  Apparently, these ads earn the highest amount of Bitcoin.  And I assume there is some sort of engagement required like filling out a survey or performing a task, but I have yet to receive any notifications.  Again, the sMiles app is still under development.

When it’s time to transfer or withdraw your earned sats from your account to your Lightning Wallet, the steps are quite easy.  They operate on the Lightning Network.  Lightning is a network of payment channels that is anchored to and secured by the Bitcoin blockchain.

As I pointed out in the first article, the minimum necessary to withdraw Bitcoin is either 1,000 or 10,000 sats; the sMiles app and website contradicted each other on this point.  But at 100 millionth of a Bitcoin, it makes little difference.

Also, keep in mind, after one year of inactivity, your account may be deactivated with a permanent loss of Bitcoin rewards.  So, check your app daily to accrue your sats, and don’t forget about them!

Looking at the leaderboard, the top leaders for the week and month have logged 180,000 steps and 743,687 steps, respectively.  Averaging this out, this equates to about $11 per day.  Cashing out at the market Bitcoin/$USD exchange rates, these individuals will put about $80 US dollars in their pocket for the week or about $330 US dollars for the month.  Not bad when it’s exercise you might have already been doing on your own, but only now, you are earning Bitcoin and/or US dollars to promote good health!

For more information about the sMiles App, check out their website.

LinkedIn
PrevPreviousFinding Your Side Gig: 12 Options To Explore
NextBitcoin Rockets to Over $50k as ‘Uptober’ Rally Prompts All-Time High PredictionsNext