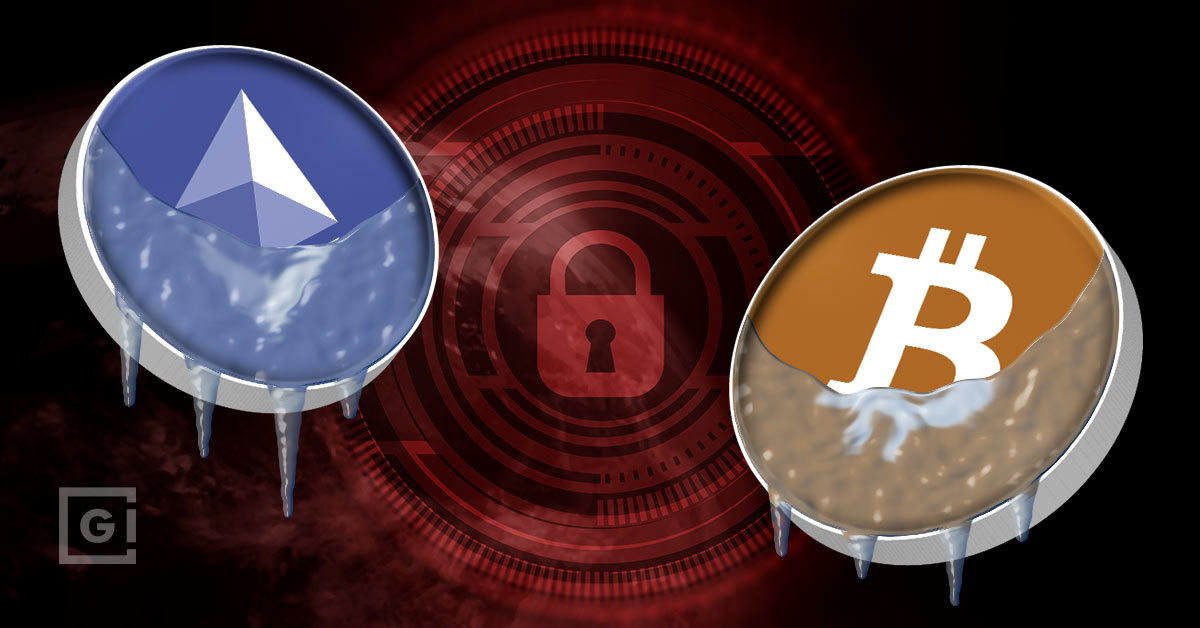 This is a continuation of a recent feature interview with Jason Tyra, CPA.  Part 1 covered the top emerging trends in efforts to regulate crypto taxes.

In this second installment, we are covering the biggest mistakes crypto users are making when it comes to reporting taxes.

HM: What are some of the biggest mistakes crypto traders are making in terms of tax reporting?

JT: The big ones are the same as they have always been.

Early on, the belief was that crypto and crypto transactions were not going to be taxable.  That’s not the law and has never been the law, but that’s what people have commonly believed.  We have fewer clients than we should because people who should be coming to us don’t know that it’s time yet.  For the most part, people have gotten the message that crypto is taxable.  But there seems to be confusion.  I’ve got a client who has been in crypto for five years, and he didn’t think to mention it until this year, because he didn’t know that it was taxable.

HM: Interesting. So what are some others?

JT: Here’s another scenario.  We have clients who are trading using high-speed bots. [There are many varieties of trading bots, but essentially the bots are programmed to execute trades based on defined parameters, or bots examine prices across exchanges and make trades to beat the delays of price updates on exchanges and therefore take advantage of the discrepancies.]  These clients potentially have $100s and $1,000s of dollars in taxes and potentially millions in gains that they have not reported, because they didn’t know.  For example, and this is just for context, if you are trading with a high-speed bot and the law proposes to exempt gains of less than $100 dollars from being reported, you could just set up your computer to never liquidate anything with a gain of over $100 and dollar cost average your way to infinity without ever having paid any taxes.  This is why the Cryptocurrency Tax Fairness Act will never become law.

HM: Is there a third?

JT: How much to report is another big one, and the second and third-order effects of that are only now just starting to become clear. Let me explain.  2017 was the first year that major exchanges started reporting on form 1099-K, which is not a great way to report.  The exchanges, like Coinbase, Kraken, and Gemini, are using form 1099-K to report crypto totals, but that is not its original purpose.

We are only now going to see the fallout of this, this year.  If you’re going to get audited by the IRS, it’s usually going to be about 3 years after you file because that’s when the statute of limitations runs; it’s 3 years from the date you file or the date the return was originally due whichever is later.  So if you file 2017 taxes in 2018, 2021 is when you will start to expect people to get fallout from those 1099-K forms – either because they didn’t report properly or because they didn’t report at all.

HM: Can you explain the inherent problem with form 1099-K?

JT: The problem with 1099-K is that it only shows the aggregate value of disposables during the year. An example is if I bought and sold 1 coin for $1,000 every single day.  I opened up that position in the morning and closed that position at night and it never moved at all, I would have $365,000 dollars in disposables, and I would have $0 in gains.  The number that would appear on form 1099-K and be claimed by the IRS as business income is $365,000.  It’s important for the taxpayer to report properly on the return.  They can’t just handwave it and say I didn’t have any gains so I’m not going to report anything that year.  That is what’s starting to change. The IRS is noticing and is starting to develop strategies to find these people.

To explain this in another way, the 1099-K form is specifically for electronic processing of payments, so you commonly see it for someone who takes credit cards in their business, or for a person who sells on Etsy online.  It’s an information report.  Essentially, the processor notifies you and notifies the IRS that they processed $X dollars of payments for you.  When you file your return, that number does not get directly reconciled with whatever you file on Schedule C for example, if you are a small business owner.  What the IRS is looking for is for whatever number you claim as gross revenue to at least be equal to that, if not exceed it because that form doesn’t include any payments you received in cash, or as a paper check.

Well, crypto is not an electronic payment means, or at least not in this context.  So if, for example, you buy and sell on the Coinbase exchange, Coinbase is not a processor for electronic payments.  I think they decided to use form 1099-K as a stopgap in lieu of reporting on form 1099-B, which you commonly get from a Brokerage.  (By the way, requiring virtual currency exchanges to use Form 1099-B is under consideration in the infrastructure bill.)

HM: So essentially what you’re saying is that when the exchanges started sending these forms out, people didn’t know what to do with them?

JT: That’s correct. So when they get swept up in an IRS audit, they automatically assume that number is wrong.  Well, it’s not wrong.  It’s the precise amount of virtual currency that they sold on that exchange during the year.  The problem is that the amount does not include the basis of the virtual currency. Your gain amount is proceeds minus basis. So what the IRS is being told is that you had a business income of a certain amount, but it’s not business income, it’s capital gain income, and it’s not even the right amount.  So to add insult to injury, because it’s being reported as business income, the IRS is also claiming that it’s subject to self-employment tax of 15.3% which capital gains are not.

HM: How can this be addressed for clients?

JT: This is an easy problem to have, but it’s also an easy problem to fix.  When we’ve had clients swept up in this, we just file amended returns that corrected the amount of capital gain reported for the year and that’s been sufficient. The trend lately is for clients to ask for planning tools to defer, reduce, or eliminate gain entirely.  People believe there is something out there that they are missing, but there really is not.

For long-term capital gain in the US under current law, the rate is either 0%, 15%, or 20%.  20% is already a favorable rate, especially compared to the maximum marginal tax rate which is currently 37%.  So people want opportunity zone funds which aren’t great investments.  Generally speaking, economically depressed areas are bad places to place money.  That’s why they are economically depressed.

HM: What else are your clients asking about with respect to crypto?

JT: Trust, specifically a charitable remainder trust which we can do.  But it requires the person to take the gain over an actuarial life span versus now.  People don’t want to pay tax but still want to get the money.  There is not really a way you can do that under the tax code.  For example, if I donate the money to charity, you don’t pay gain on it, but you also don’t also get the money.  So you literally didn’t have gain, that’s why you don’t pay taxes on it.

HM: What about independent contractors who get paid in crypto?

The other issue is in terms of payment.  With crypto as payment, there are two events.  They usually occur so close in time that it is irrelevant that there are two.  Event 1: They receive crypto in exchange for work.  So at that point, they have ordinary income at the value of the crypto at the time they received it.  And that creates the basis of that capital asset in their hands.  Event 2: If they hold onto the crypto and liquidate it after a period of time, the delta between that basis and whatever they eventually sell it for is a capital gain or loss, depending on value change over that holding period.

Two events happen. The first event is ordinary income when you get paid. Event two is a short-term capital gain that is realized when you liquidate it. This can make for a dicey situation

For more information on cryptocurrency taxation and regulation, check out Part 3 of this series with Jason Tyra, CPA, where we will dive into recordkeeping and tracking mechanisms and software.