A State of Being Hacked 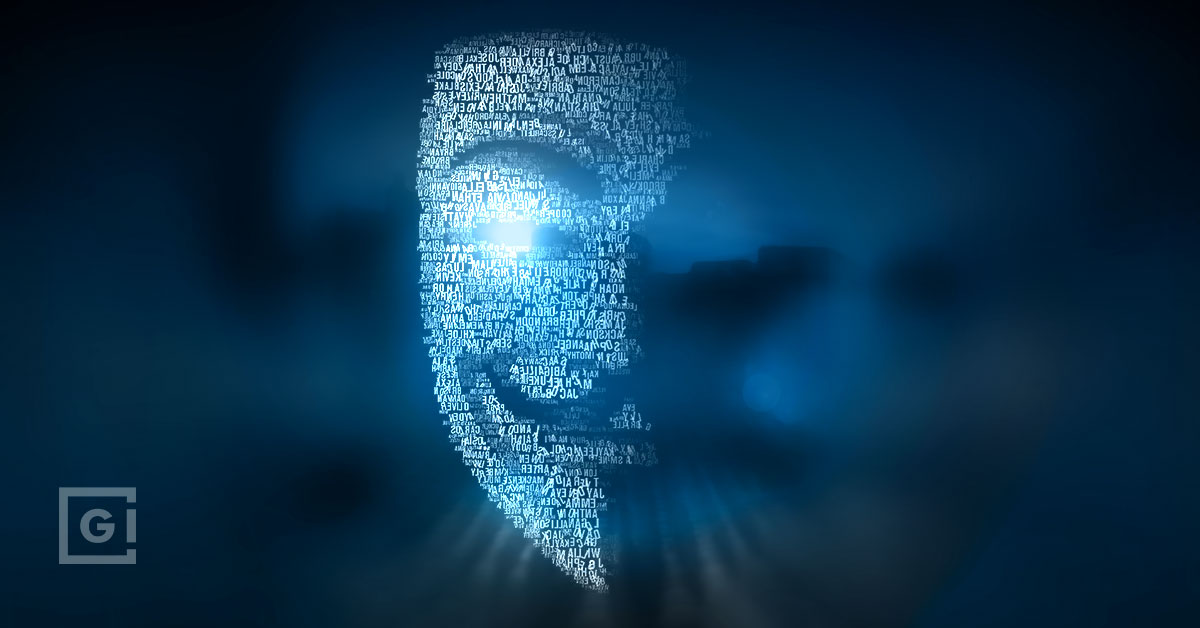 The U.S. has been hit by a series of huge and terrifying cyberattacks this year, with the rise of remote working making many people more vulnerable to hackers than ever before.

Attackers have struck at the “critical national infrastructure” which powers key parts of the economy in incidents like a ransomware attack against The Colonial Pipeline – the largest oil supply system in America, which carries three million barrels of fuel per day between Texas and New York.

The crypto world – which is no stranger to hacks – has also been hit, with high-profile attacks on  Liquid, a Japanese exchange, and Poly Network. Figures released in August show that the amount of crypto stolen in hacks and fraud has soared to a record-breaking $2.99 billion.

But are Americans aware of the dangers lurking out there on the internet?

You can find the full list below, followed by some information about what to do if you’ve been hacked.

“Our research, which sought to discover which states in the USA are the most worried about being hacked, found that most states had the highest search volume for questions surrounding hacking,” said Salman Haqqi, personal finance expert at money.co.uk.

“In an increasingly digital world, we’re all at more risk than ever of being hacked. Everyone is online every day, sharing personal information here, there and everywhere. From passwords and names to locations and bank card details, we are giving away our personal information often.

“Being hacked isn’t just inconvenient, but it also puts you at risk of fraud. It’s so important to make sure we’re safe online, and to take the right steps if we do get hacked.”

“Some home insurance policies may offer financial protection for a limited amount of digital assets so make sure you know what you are covered for when taking out a policy.”

The state that had the highest search volume of “hacking worried questions per capita” is Alaska followed by Hawaii and North Dakota, whereas the least concerned was South Dakota, with Tennessee in second place and Colorado and Illinois in joint third place.

The data also revealed what people were worried about. The search term “OnlyFans hack” was revealed to have the highest search volume. However, it is not entirely clear that all the searches for this phrase relate to actual fears around hacking because Googling “Onlyfans hack” reveals links to pages that falsely offer free access to nudes and sexual content on the x-rated content platform itself.

Other popular questions related to “Snapchat hack”, “iPhone hack” and “Facebook hack”. Again, many of the searches for these phrases might not necessarily show they are concerned about being hacked, because the terms lead to non-cyber security pages.

The full list is below – with states that are in joint place listed on the same line.

Top 10 States That Are The Most Worried About Being Hacked

Top Five States That Are Least Worried About Being Hacked

Money.co.uk also issued some tips on what to do if you think you’ve been hacked.

Here are some of the signs to look out for which could reveal that cybercriminals have cracked into your computer or one of your accounts:

You can’t update your system

Your computer has started to run slowly

Your antivirus has been disabled

You’re getting a lot of pop-ups and ads

There are unrecognized purchases on your accounts

You’ve got new programs on your computer.

If you’ve been hacked, each email or social media account has a process you can follow to regain control. Here are some links to the pages which will let you get your account back:

Make sure people know you’ve been hacked. They should not click on any suspicious messages which look like they’re from you, because they could be designed to trick them into opening dangerous links which will steal their passwords or other sensitive information.

If you don’t recognize the transactions on your bank account, you could have problems. Hackers sometimes make small purchases to see if you’ll notice, before making larger ones. If you ever see any suspicious activity, call your bank immediately.

If you have any suspicions that you’ve been hacked, make sure you change your passwords on all accounts to lock hackers out of them and make sure they can’t regain access.

Don’t just leave your wifi router set on its default password, because it’s like inviting hackers into your home. Make sure you secure your domestic network by changing the password.

If your shipping information has been changed on any websites, then hackers may have gained access to your account. Change the details back and make sure criminals aren’t buying stuff at your expense.