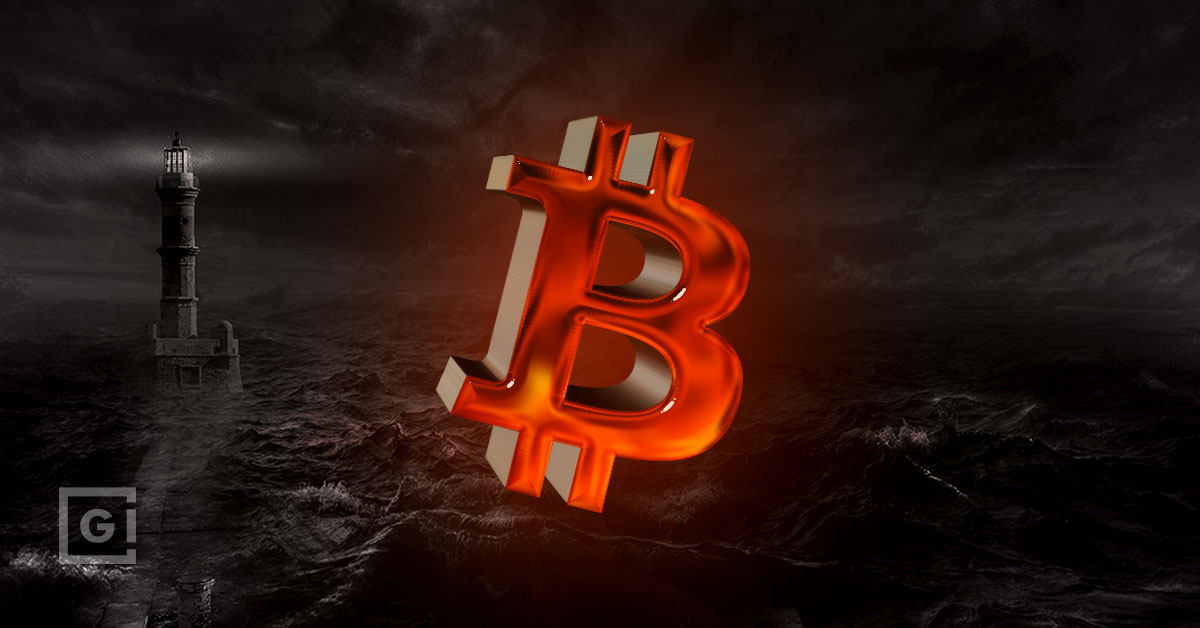 Once upon a time, three idealistic crypto enthusiasts dreamed of building a utopian society aboard a ship called Satoshi.

But the dream behind the world’s first-ever cryptocurrency cruise ship is sunk, with Satoshi now doomed to become a pleasure boat for single boomers where Bitcoin is not accepted as a form of payment.

The plan to build a seaborne crypto community ran into red tape related to insurance, prompting one of its owners to warn that a “cruise ship is not very good for people who want to be free”.

In  October 2020, a cruise ship called Pacific Dawn was sold to a company called Ocean Builders Central for a knock-down price estimated to be just under $10 million. Originally purchased in 1991 for $280 million, it was being sold at a bargain rate due to dwindling demand for cruises during the pandemic.

The new owner of Pacific Dawn was a company founded by three seasteaders – members of a loose-knit group interested in building libertarian micro-states aboard sea-going vessels.

Grant Romundt, Rüdiger Koch, and Chad Elwartowski planned to anchor the ship near Panama, rename it Satoshi and turn the craft into a crypto-friendly “floating village” for holidaymakers and permanent residents.

“We look forward to creating a hub for technology and innovation here in Panama,” Elwartowski said in October 2020.

“Our goal is to figure out how to live sustainably on the sea and chart new waters in this new frontier.”

But the plan soon ran aground and, of course, the whole story was shared on Reddit.

“What we ran into for this is that there are more laws regulating cruise ships than seasteaders would ever want to deal with,” wrote a user called Elwar who also ran an AMA about the project.

“Also, maintenance is very costly. For the Satoshi we were spending between half a million to a million dollars a month just to maintain it, not counting [the] cost of fuel for moving which is also very high.

“Our plan was to moor it permanently but that also added many complications with the government. The customers also did not really like the idea of not moving.

“The insurance companies require that you maintain the ships to a certain level and have a minimum crew for the vessel no matter what you are doing with the ship.

“Cruise ships survive basically on the alcohol and the casino which brings them so much money that they’re ok with blowing money on everything else.

“The insurance companies are also not too excited about having people own their cabins. They were very uncooperative when it came to this concept and no insurance company would take us.

“There are only a handful of insurance companies out there that cover cruise ships because there are only a few dozen cruise companies. And they’d rather not ruin their relationship with those companies by taking a risk on a new concept with a single ship. They cover many cruise ships at a very high rate because if a cruise ship were to crash and spill oil the ship is liable for potentially billions of dollars in environmental cleanup.

‘It would be possible with enough money to survive until the ship is filled with customers willing to spend over $1k per month on maintenance for their cabin. Which of course comes with the response of “what does that $1k get me?”. It gets you a ship that is maintained. No free food and you can’t have a kitchen in your cabin.

“A cruise ship is not very good for people who want to be free. You are at the mercy of the insurance company. Without insurance, you will lose your flag. Without a flag, you are now a pirate ship which can be taken by any nation.”

Unable to set sail towards its utopian horizon, Satoshi was going to be scrapped but ended up being sold to Ambassador Cruise Line and renamed Ambience.

The crypto community is once again talking about the good ship Satoshi after its “disastrous” story was told in a Guardian long read, which also revealed that the cruise ship would not be accepting Bitcoin when it sets sail again in 2022.

Ambassador Cruise Line CEO Christian Verhounig spoke about Satoshi, sorry, Ambience in an interview with World of Cruising – which has a name that would be considered rather suggestive in some parts of the world.

He revealed that Satoshi will basically be a floating love nest for boomers, with the average age of travelers expected to be well over 50 and roughly half of the cabins allotted to “solo cruisers”.

World of Cruising reported that Verhounig “chuckled” as he hinted at the possibility of flirty boomers frolicking on the waves.

“We want to bring passengers together,” he said.

“As standard, there will be a singles welcome party.”

Cabins are going to be “very spacious”, which is probably quite enough information about that side of things.

“What we are concentrating on is the relaxation and the joy of cruising, so you won’t find bumper cars or ice skating rinks,” Verhounig concluded.

Sadly, the “joy of cruising” does not appear to involve founding a floating micro-civilization and setting sail on the creation of a new society. Instead of founding cryptocurrencies and changing the world, cruisers on the ship formerly known as Satoshi will have to make do with yoga, pilates, and other luxury niceties.

Get in touch with jasper@gokhshtein.com if you have any big plans or utopian dreams

RT @davidgokhshtein: Robinhood going to be a hell of a onboarding platform once they enable wallets.