Will The Age Of Artificial Intelligence Cause Mass Unemployment? 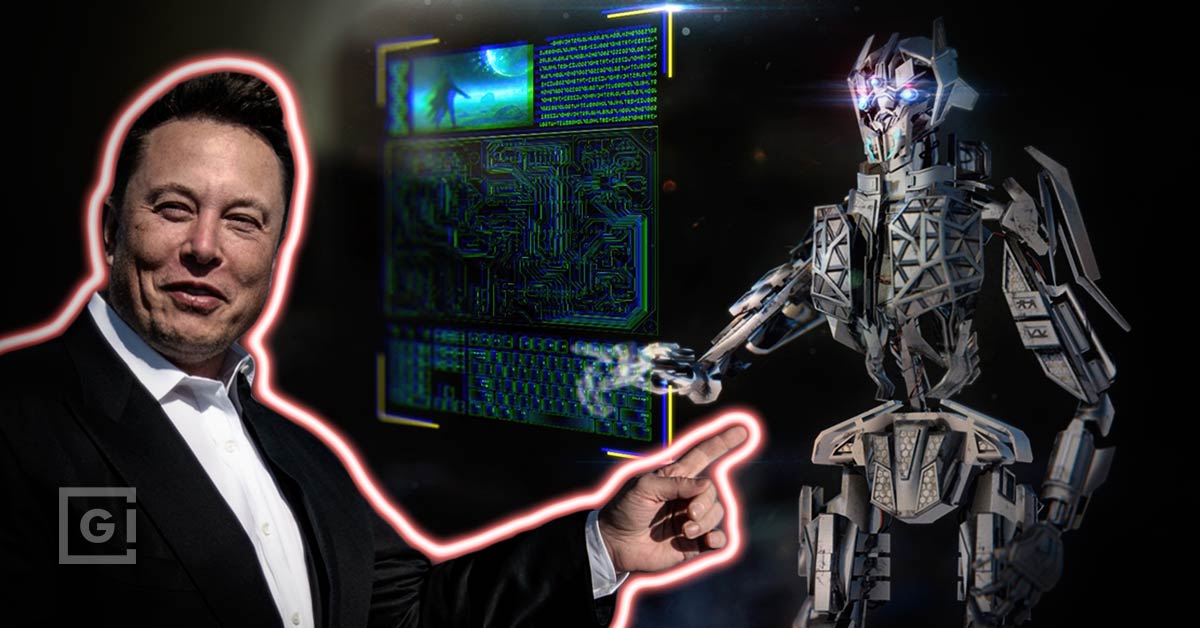 Is it the “rise of the machines” in the age of artificial intelligence (AI)? Will the increased use of AI cause mass unemployment in the near future?

While it’s true artificial intelligence will continue to eliminate jobs held by actual human beings, it is also ushering in a great age of innovation, creating new jobs, growing economies, and giving workers more freedom to pursue careers that are rewarding rather than routine.

There will be people in certain demographics that will feel the pain of increased use of artificial intelligence and be left behind as the world transitions to more automated labor with learning machines.

Whose Job Is At Risk To Increased Use Of Artificial Intelligence?

The transition to using robots powered by artificial intelligence has already negatively impacted many manufacturing industries. Millions of manufacturing jobs that have not been outsourced to a foreign country for cheaper labor have been lost to automation and artificial intelligence. In Detroit, Michigan the use of robots and software to build cars instead of people resulted in thousands of lost jobs and decimated the local economy.

Those most at risk of losing their jobs to AI are considered “low skill” labor, or people without formal advanced training in the form of a college degree or trade school certification.

Some industries predicted to lose millions (more) jobs to AI and automation in the not-so-distant future are:

To increase productivity, decrease the risk of repetitive motion injuries to workers and save on labor costs, many manufacturing companies have turned to robots powered by AI. These machines driven by artificial intelligence can perform repetitive tasks over and over while building cars, assembling toys or computers, and without a single complaint. Machines do not need lunch breaks, take vacations or call in sick.

The news is not all bad, though. As machines replace workers in one area new jobs are created in another. However, those doing the repetitive manual labor are unlikely to be able to smoothly transition to a more specialized job involving technical skills they don’t have.

The COVID-19 pandemic has left many food services jobs open and employers are having little success filling those positions even as vaccinations become more widespread. The answer might be in artificial intelligence. A machine can take and submit orders, call customers when their food is ready to go, cook french fries to perfection, wash dishes, and place orders to restock supplies.

Food kiosks are already in use in some fast food establishments like McDonald’s where customers key in their orders and pay for them instead of talking to an actual human being.

Chatbots are artificial intelligent customer service agents that pop up frequently on the websites consumers visit. They can answer questions about your account, offer up articles for troubleshooting issues with your printer or thermostat, schedule a dental appointment for you, renew a prescription, and do other simple functions. Chatbots are available 24 hours a day seven days a week, cannot be insulted, and will never lose it with a rude customer and tell them off. Of course, they cannot really help you resolve a complaint, acquiesce to your demands for a refund or answer specific questions about your dental or medical needs.

Instead of a human receptionist greeting you, more and more companies will turn to automated check-in kiosks where you will put in your information then wait to be summoned for your eye appointment or drop off your dry cleaning (and pick it up later).  This is already the norm at most airports to check-in for a flight and receive your boarding pass if you only have carry-on luggage.

We have all received an annoying robocall urging us to renew our automobile warranty or review our refinancing options, etc. While lawmakers debate over the legality of robocalls and even try to limit or ban them together, expect them to continue to light up your smartphone for the foreseeable future. For many companies, putting the software to work to make sales is more profitable than hiring and training new human workers to call you at 7 AM on a Sunday morning to see if you want to sign up for a new credit card.

Other jobs at risk to artificial intelligence are security, military, taxi and bus drivers, and retail. Robots and cameras controlled by AI can patrol an office building or warehouse more quickly and drones operated from a building in this country can wipe out a suspected terrorist camp halfway around the world without deploying a single soldier to risk their lives in battle. Self-driving cars are becoming more common. A learning machine can compile a consumer’s retail data and make swift and informed suggestions about what to buy based on past purchases and personal information shared by the shopper.

The Artificial Intelligence Boom For Businesses And Workers

In many business sectors, the use of AI will usher in an age of innovation and create new jobs even as others are lost. If a company can replace three people on a five-person project with artificial intelligence then it seems likely that the company will hire more people with the increased efficiency to produce even more of whatever it is they have to offer.

For example: if it takes five people to build a bike but AI can replace three of them and build it with only two people then it makes sense to hire more people to pair with artificial intelligence to produce even more bikes.

With the most monotonous jobs being filled by artificial intelligence that offers more room for human innovation.

“Throughout history, technological innovations have enhanced the productivity of workers and created new products and markets, thereby generating new jobs in the economy. This will be no different for AI, 3D printing, and robotics,” says a report by the United Nations Development Policy and Analysis Division

The report goes on to point out how unfeasible it would be to eliminate the human factor entirely.

“Various economic, legal, regulatory, and socio-political factors will prevent many occupations from disappearing. A recent study found that by 2016, only one out of 270 occupations listed in the 1950 US census had been eliminated by automation – that of an elevator operator.”

Some Jobs Can Never Be Replaced By Artificial Intelligence

Human minds are far more complex than any artificial intelligence. Most AI is designed for one specific task. While it can learn to do that task more efficiently it will never be able to match the adaptability of the human mind to come up with innovative new ways to solve the world’s problems or understand the nuances of human behavior.

Corporations that have introduced artificial intelligence managers have seen an abrupt increase in worker dissatisfaction, employees quitting in large numbers, and more job-related injuries. A dispassionate software program often pushes people beyond their limits with no understanding of what “a bad day” is or cutting someone who injured their wrist a little slack when their productivity slows down temporarily. We are seeing the effects of that now with massive numbers of unfilled jobs and the so-called “great resignation” hurting almost every industry.

Other jobs that are safe from artificial intelligence are:

While AI can enhance these careers it will never be able to replicate the necessary traits that are unique to humans and necessary for these jobs. A software program cannot display passion or emotion, interpret body language or find a creative way outside the norm to help a ten-year-old “get” long division.

An artificial intelligence program can help doctors and scientists analyze data, run simulations and predict health outcomes, but it can never show a patient empathy or find a creative solution to a problem like the human brain can.

The law profession relies on an individual’s interpretation of the law and takes into account extenuating circumstances, things that are beyond the capabilities of even the most efficient learning machine.

Artificial intelligence is handy for finding typos or grammatical errors but the creativity needed to write is beyond the scope of its programming.

There is no doubt the increased use of AI will change the future of work forever. Rural communities, the poorest nations, those with the least education will be the hardest hit as artificial intelligence spreads throughout more industries and around the globe. It will be up to policymakers in government and the next generation of educators to help people develop the skills and experience needed to thrive in the new age of artificial intelligence.