The Health Hazards of Overworking 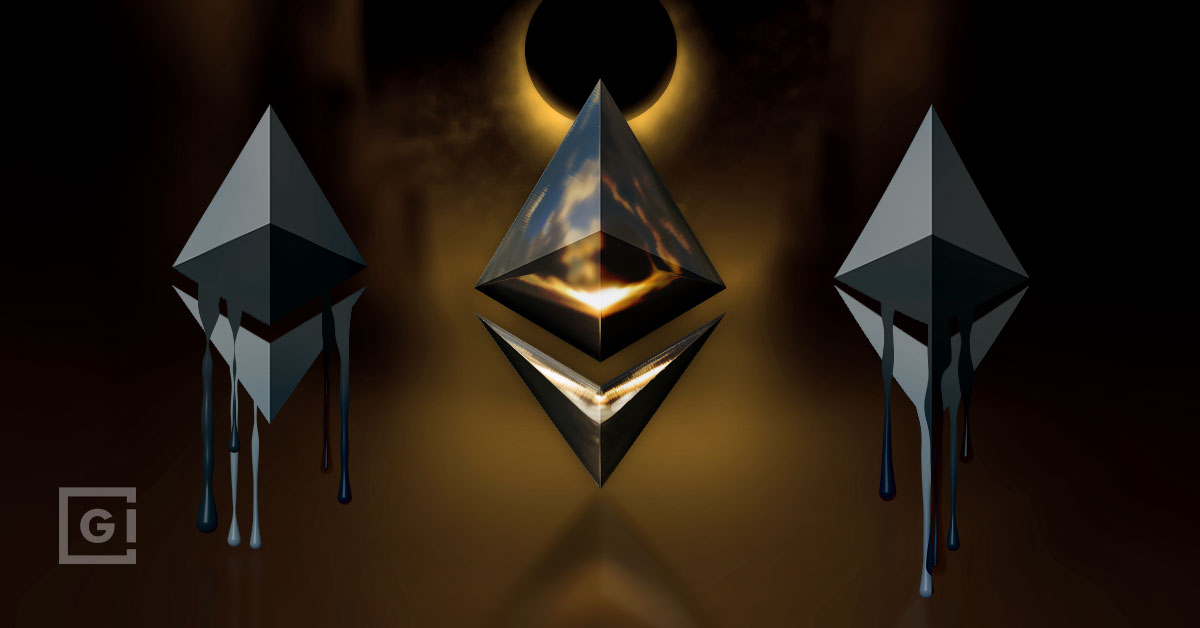 Being overworked, exhausted, and making unhealthy diet choices is a common problem amongst America’s lowest-paid working class. We have all read the headlines about how many Americans are working two or three jobs, living paycheck to paycheck, and wrecking their health. What is less commonly read about is how many white-collar, seemingly very successful business executives like CEOs, entrepreneurs, and upper-middle-class people are just as overworked and unhealthy.

Americans are notoriously sleep-deprived. It’s understandable that those holding down day jobs than working nights to stay financially afloat are not getting enough sleep. Unfortunately, those who are fortunate to be earning a good living with one job are also just as sleep-deprived. Though they may not be working a second job at a 24-hour Taco Bell or cleaning office buildings after hours, many upper-middle-class employees, executives, entrepreneurs, vice-presidents, and CEOs are just as sleep-deprived, getting far less than the seven hours of sleep recommended by experts.

“The American Academy of Sleep Medicine and the Sleep Research Society recommend that adults aged 18–60 years sleep at least 7 hours each night to promote optimal health and well-being. Sleeping less than seven hours per day is associated with an increased risk of developing chronic conditions such as obesity, diabetes, high blood pressure, heart disease, stroke, and frequent mental distress.” CDC.gov

Along with sleep deprivation comes a long list of potential health hazards both physical and mental. The chronically sleep-deprived tend to have more body fat, even if they don’t appear overweight, and obesity is linked to pretty much all the diseases that are killing Americans the most outside of COVID-19.

The mental health toll from a lack of sleep is staggering. Increased anxiety, irritability, inability to focus on tasks, and depression are all linked to a lack of adequate sleep.  The chronically exhausted often suffer anxiety attacks, are prone to more mistakes at work and depression is on the rise amongst all American workers, even the most well-paid. Decades of being sleep-deprived have been linked to not only deadly diseases but a shorter lifespan in general.

“We also know a lot about the connection between the lack of sleep and weight problems. Not getting enough sleep causes hormonal changes that stimulate appetite. Being short on sleep prompts changes in the brain that make junk food even more enticing than it already is. Sleep deprivation lowers metabolism and diminishes the judgment and willpower necessary to make smart food choices. Sleeping less often translates into weighing more, over the long term.” Dr. Michael J. Breus, Clinical Psychologist, and Board Certified Sleep Specialist, HuffPost.com

When one is tired all the time it can lead to some very bad choices when it comes to diet, exercise, booze, nicotine, and drugs. Many exhausted people, regardless of income level, are prone to eating high fat, sugar dense, nutritionally poor meals. Regularly hitting the drive-thru for breakfast, lunch, and/or dinner then ending your day putting away a sixer, a bottle of Cabernet, or a few stiff drinks to relax at the end of a brutal workday does nothing to improve your quality of sleep, let alone your health.

Using stimulants like smoking for the nicotine buzz, excessive caffeine consumption and maybe even “borrowing” some else’s prescription for Adderall (just to get through today, right?) are not uncommon practices amongst America’s most successful.

“Sitting is more dangerous than smoking, kills more people than HIV, and is more treacherous than parachuting. We are sitting ourselves to death,” says James Levine, a professor of medicine at the Mayo Clinic, in an interview with the LA Times. “The chair is out to kill us.”

Obviously, there are those who disagree with this assessment but most health experts agree that sitting in the car for commutes, at a desk all day working, then in front of the television or with your tablet or smartphone is not improving your health. This is less of an issue for those in the service industry prepping and running food orders to customers, working in a laundry or dry cleaners, trudging through an Amazon fulfillment center filling orders on their feet for most of their eight to 10-hour shifts (they have other issues). Those writing code, entering data, crafting sales proposals, or managing a large company often find theirs firmly planted in a chair for long hours at a time and for many, it is to the detriment of their health.

Even if you go to the gym regularly for an hour a few days a week, that cannot undo the negative health effects of sitting for most of your day, poor dietary choices, and a lack of sleep.

There is nothing wrong with working hard to achieve ambitious career goals, except when the pursuit of success becomes damaging to your mental and physical health.

It may come as a shock that an estimated 49 percent of entrepreneurs in this country are dealing with some kind of mental illness. Nearly half! They include:

Many female executives (and some males) struggle with eating disorders like bulimia and anorexia. Lean body types are associated with youth and power, so it is not totally shocking that there has been an uptick in women 40 to 60 years old being treated for eating disorders. This is the age range when they have most likely ascended to the top rungs of the corporate ladder, or are at the top as CEO.

Taking care of a family, maybe teenage children and/or an elderly parent, and overworking to achieve more career success can lead women (and men) to feel like their lives are out of control. Starving oneself can give back a sense of control when work, family, and society, in general, feel completely out of control. Or the opposite, binge eating and purging to self-soothe.

Anyone who struggled with an eating disorder as an adolescent is at very high risk for developing a more severe eating disorder with career pressures weighing them down. If you were an overachiever in high school with body issues you could become an adult overachiever struggling with a full-blown mental illness that is also damaging your physical health under the stress of being a success.

CEOs and high-level executives have achieved great things no doubt, but it can come at a price.  The lifestyle often means long hours, being sedentary, and constant external stressors like struggling projects failed sales campaigns and employee dramas. Skipping meals, eating nutritionally poor fare, drinking more than a few alcoholic drinks, and forgoing pleasurable more relaxing pursuits to meet business objectives (like every weekend) takes a toll on the mind and the body.

While heart attacks, in general, are on the decline, they have increased dramatically in the 40 and younger demographic according to an article published by Web MD. This is the age of the most career-driven who are working longer hours, moving less, and coupled with increased stress on the job, that is a recipe for wrecking your health that even a fat wallet can’t fix.

You have probably seen the popular meme by Katy Leeson calling for society to stop glamorizing overworking. It’s popular probably because it strikes a chord with people, especially those on the career warpath who are overworking and feeling the burn(out). Famous CEOs like Tim Cook (Apple) and Elon Musk (Tesla) claim that all they need is six hours of sleep to be at the top of their game, and good for them, but that’s not the case for most executives and corporate leaders.  For mere mortals who aren’t billionaires, yet, seven to nine hours of shut-eye is what the Sleep Foundation recommends for you to be at your best.

A new mindset will need to become the norm to stave off the ill effects of overworking, job stress to succeed, eating on the fly (or not at all) self-medicating with alcohol and drugs, and missing Zs at night. Careers come and go, but your health, once it goes, is very difficult to regain and the older you get the harder still it becomes. What is important to you at 25, 35 or 45 like a luxury car, vacation home, speed boat, might not be as important if you find yourself in the ER hooked up to an EKG at 46. Will all of the trapping of success be worth it if your health is poor and limits your ability to enjoy life to the fullest?

Poor health due to work stress is not limited to the lowest wage earners anymore. Those who seem to have it all might be missing something, robust physical and mental health. Those are two things difficult to buy especially after years of sacrificing your health and wellbeing for a promotion, a bigger bonus, or crushing your competition.

LinkedIn
PrevPreviousOvercrowded Tourist Destinations: A Change In How We Travel?
NextWhat Gives Bitcoin Its Value?Next