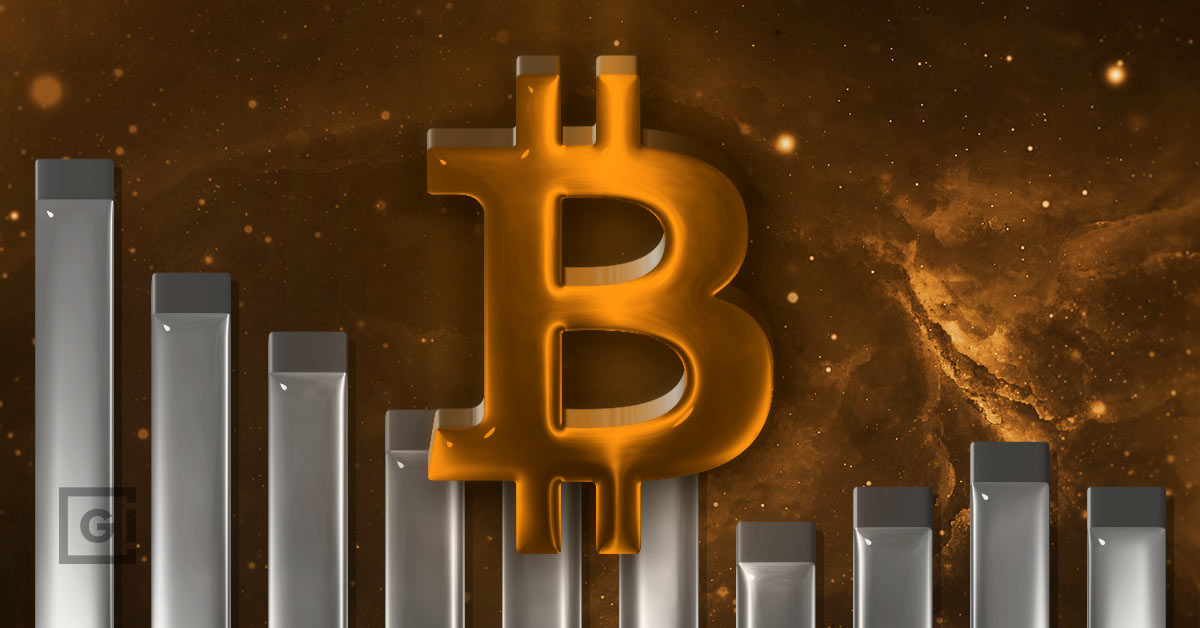 Bitcoin saw a massive drop on September 7th after reaching highs near $52,000 as a flash crash erased all of the gains made since August 18th. After finding support near $42,600, the price is currently trading around the $46,000 level.

The open interest across all exchanges for futures contracts dropped significantly after reaching a near 5-month high, falling from $12.81 billion on September 6th to $8.82 billion on September 8th, the lowest value in one month. As the price fell, there were over $2.3 billion worth of liquidations, the greatest since May 19th, causing the price to cascade downwards.

With open interest falling and the price of bitcoin moving lower, this means that the number of open or outstanding contracts held by market participants has fallen drastically, pointing to a continued downward momentum if the plunge in open interest continues. Alternatively, we may see some consolidation around the $45,000-$46,000 level before the market decides on the next direction. Going forward, we’d want to see a rising open interest for a continuation of the uptrend that’s been in places since mid-July.

Despite the price action being bearish, Bitcoin’s fundamentals continue to improve with the 7-day moving average of active addresses on the Bitcoin network continuing to recover from the lows seen during July and heading closer towards the important 1 million level.

Turning to the technicals, we see that bitcoin is currency trading close to the lower Bollinger Band on the daily chart. The lower band lies just above $45,000 and should provide a strong support level. With the price finding support near August 1st’s high of $42,614 on September 7th, as long as this level holds, we should look for a break above $48,190 for a resumption of the bullish price action.

The 4-hour chart below shows that $45,000 is a key level to watch. In the early hours of September 8th, we saw a reversal at $45,017 with buyers pushing the price higher after sellers made an attempt at moving below $45,000.

The importance of the $45,000 handle is also made clear by the chart below which shows the order flow of BTC-USD on Coinbase. A large buy wall of 53 BTC lies at $45,000 and another area of buying interest lies just above $44,700.

With the JPEG summer in full swing and NFT popularity exploding (with OpenSea recently overtaking Uniswap as the largest gas guzzler on the Ethereum chain), the average transaction fees on Ethereum have shot up to highs not seen since May 2021. On September 8th, Ethereum co-founder Vitalik Buterin tweeted the need to move NFTs to Layer 2 protocols (such as Polygon) to reduce the fees on the main chain and put forward a cross-rollup portability proposal.

Ethereum also saw a massive drop on September 7th, touching the psychological $3,000 handle before recovering to $3,400. However, the price has headed lower on September 10th, currently testing teh $3,300 level. The lower Bollinger Band lies at $2,900, providing a target for the downside, while we’d like to see ETH-USD regain the middle Bollinger Band at $3,474 to resume the bullish trend.

Looking at the order book data for Ethereum on Coinbase, immediate support is found at the $3,300 level with a large number of limit buy orders currently resting at this level. Below $3,300, we also see zones of high liquidity at $3,250 and $3,200. To the upside, the nearest sell wall lies at $3,530 and then $3,700. With the price closer to $3,300, this suggests a move to the upside is more likely, as the buy wall at this level was only put in place in the early hours of September 10th, which should act to skew the market to the upside.

While Ethereum experienced an explosion in transaction fees, a cheaper and faster competitor has been climbing up the ranks. Solana’s native currency SOL is now the 6th largest coin by market capitalization and recently surpassed both DOGE and XRP. While market capitalization is not a perfect metric, Solana also recently became the most valuable cryptocurrency by staked value with a staked value of $68.5 billion (versus $56.8 billion for Cardano and $24.2 billion for Ethereum 2.0).

SOL-USD reached a record high of $216 on September 9th but the price has since fallen to around $178. The daily chart below shows a Gravestone Doji pattern was formed on September 9th, suggesting a top is in and a pullback is underway, with support likely to be found at $151.93, an important Fibonacci extension level. However, if the price of SOL manages to retake $196, then it could open up an advance to $223.37, the 423.6% Fibonacci extension level.

Looking at the order book data for SOL-USD on Binance, we see that there’s bidding interest at $175, $170, $165 and $140. If the price reaches these levels, then traders should be on the lookout for a reversal around these prices. With the price currently at the lower Bollinger Band on the 15-minute timeframe, a short-term bottom may be forming and an upward move could extend as far as $186, the upper Bollinger Band. To the upside, there’s strong selling interest at $192 and $200, which may cut short any bounce.

RT @_AndrewForte: Thank you to the community for the continuous support and always showing up at @gokhshteinmedia AMA’s ! More to come ‼️