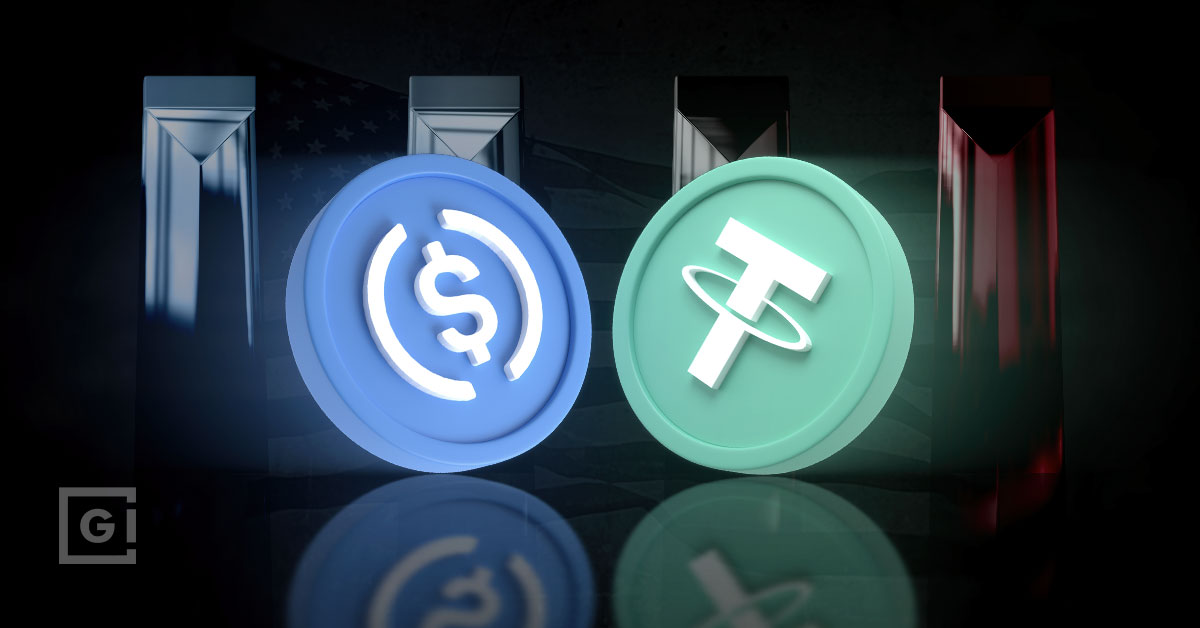 It’s being called the next big disruptive force in the financial industry, central bank digital currencies, or CBDCs. Countries as large as the United States and China to the tiny island nation of the Bahamas are exploring the possibility of a digital dollar and a potentially cashless society.

With China taking the lead in developing a central bank digital currency it is only a matter of time before the United States steps up efforts to develop its own to protect the dollar’s position as the world’s global reserve currency.

What Is A CBDC?

A central bank digital currency resembles a cryptocurrency in some ways but differs from it in others. It would not be a tradeable asset like say, Bitcoin or Ethereum, but would be more widely accepted under a central authority to maintain stability.

Similar to a cryptocurrency, however, it would be available to anyone whether they had access to a banking institution or not and would facilitate instant payments or payouts similar to cryptocurrencies. The central bank’s digital coins may or may not be linked to a blockchain.

Like a digital coin, a CBDC would be in the form of a token representing the official currency of the U.S.. Unlike Bitcoin or other cryptocurrencies, it would be heavily regulated under a central authority much like a physical dollar.

What Are The Benefits Of A Central Bank Digital Coin?

There are numerous advantages to using CBDCs. First and foremost they, “ promote financial inclusion and simplify the implementation of monetary and fiscal policy,” according to Investopedia.

One of the top benefits of a CBDC is that there’s no need for reliance on intermediaries like banks, to distribute money throughout the economy and between themselves.

A CBDC would automate the process between banks through wholesale centrally backed digital currencies while directly connecting consumers and central banks through retail CBDCs. Anyone could access and send a CBDC payment anywhere around the world quickly and safely.

CBDCs eliminate the risk of a third-party intermediary failure, such as a bank not having enough funds to cover a payment or withdrawal. This recently happened in Afghanistan when U.S. troops began withdrawing money in large numbers leaving many citizens fearful that their funds would be seized by the new Taliban government.

In many communities around the globe, millions of people do not have access to any kind of financial institution like a bank. In most of those places, it is not feasible to build and maintain brick and mortar establishments nor do they have the infrastructure to create a new online network that provides people with access to their money. Cryptocurrencies are already filling that need for those who do not have a banking system to draw upon. A CBDC would provide stability with a stabilizing central authority managing it.

CBDCs could help prevent illicit activity and illegal activity because they exist in a digital format. They don’t require serial numbers for tracking, making it easy for a central bank to track money throughout its jurisdiction.

Says Kristalina Georgieva, managing director at the International Monetary Fund, recently at a joint meeting with the World Bank“New forms of digital money could provide a parallel boost to the vital lifelines that remittances provide to the poor and to developing economies. The biggest beneficiaries would be vulnerable people sending small value remittances: those most at risk from being left behind by the pandemic.”

What Are The Disadvantages Of CBDCs?

The first and largest obstacle to governments developing central bank digital currencies is the massive investment in digital infrastructure to bring it to the masses. Banks would have to build front-end wallets in order to create an effective way to interface with customers and maintain the technology.

Another big concern with a cashless society using CBDCs is what happens if there is a massive power grid failure or cyber attack? When funds are digital they are vulnerable to those types of events.

For many, the biggest “con” of a CBDC is the heavy-handed control banks would have over the network the digital currency would operate on when introduced. Banks would retain control over citizen’s money with regards to the issuance and be privy to their private financial spending habits. These are some of the main reasons cryptocurrencies have begun to have more broad appeal with the general public that wants more control over their finances and private spending habits.

The Race to Develop a Central Bank Digital Coin

In remarks that followed a video by the head of the Federal Reserve, Jerome Powell, announcing research into the development of a CBDC that aired on CNBC, Powell said:

“The effective functioning of our economy requires that people have faith and confidence not only in the dollar, but also in the payment networks, banks, and other payment service providers that allow money to flow on a daily basis. Our focus is on ensuring a safe and efficient payment system that provides broad benefits to Americans.”

Most experts agree that in the race to develop a CBDC it is more important to get it right than be first. Federal Reserve head Powell reiterated this after the Fed’s announcement on research into a central bank digital currency a few months ago.

In a world that is increasingly reliant on and comfortable with currency existing completely in the technology space, the development of a CBDC is almost certain. The demand for quicker transactions and greater access to funds that do not rely on a physical bank is another driving force behind the United States Federal Reserves’ efforts to create a CBDC.

LinkedIn
PrevPreviousWhat Is Blockchain and How Does It Support Bitcoin?
NextPet-Friendly Blocks of CitiesNext