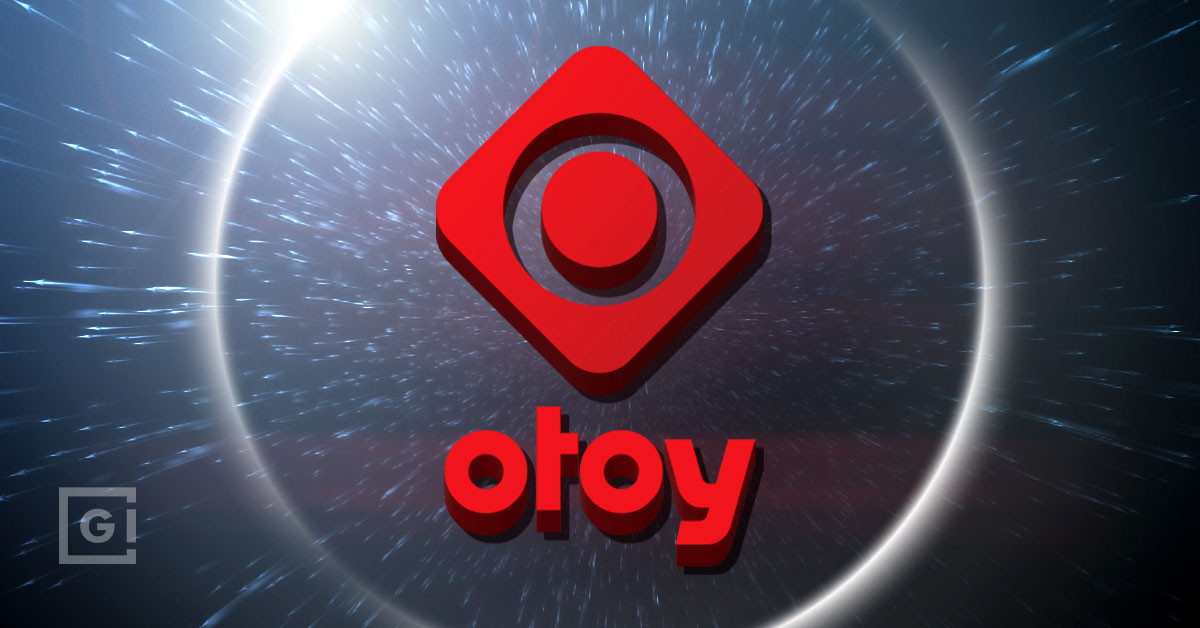 To commemorate the “Great Bird of the Galaxy” Gene Roddenberry’s 100th birthday, the work of the Star Trek creator will be cataloged and preserved on blockchain – at the highest levels of tutelage, authenticity, and historical accuracy – so that future generations can experience the magic of Gene’s imagination and the Star Trek universe.

‘The Roddenberry Archive’ project is a multi-decade collaboration and undertaking led by the Gene Roddenberry Estate and OTOY, the definitive cloud-based graphics rendering company renowned for delivering the highest quality 3D graphics and visual effects.  The archive will be curated by legendary Star Trek artists Denise and Mike Okuda, Daren Dochterman, and Doug Drexler.

This project will feature the flagship Star Trek television series, the original six films, Star Trek: The Next Generation, and associated spinoffs. It will include 3D models of the Starship Enterprise, including studio models used during filming and a life-size immersive holographic installation.

OTOY represents an ideal partner given their leadership in pioneering graphic technologies for the media and entertainment industries worldwide.  As Founder and CEO of OTOY, Jules Urbach explains:

“the archive uses RNDR, OTOY’s blockchain GPU computing network, to catalog images, notes and recordings, blueprints, and models of Roddenberry’s work permanently on the blockchain.  The RNDR technology captures and preserves the 3D images and original models.  We worked with the original creators of the model to remake it as it was imagined by Gene.  We’re working on recreating the Enterprise as a hologram as something that could be experienced interactively.”

RNDR uses a cutting-edge platform based on underlying octane technology.  OctaneRender® is the world’s first and fastest unbiased, spectrally correct GPU rendering engine, delivering quality and speed unrivaled by any production renderer on the market.

Leveraging LightStage, the project will create the first comprehensive lighting and reflectance data set to generate the highest photographic quality of the original studio and physical assets for future archival use.

“Gene Roddenberry’s legendary work has always been ahead of its time, to say the least, and we wanted to utilize RNDR and OTOY’s technology to immortalize his creations for the kind of future he imagined.  Contrary to commercial NFTs, archive items minted on the blockchain cannot be sold or traded — the smart contract makes sure of that.  None of the items in the archive are for sale, but rather are displayed as artifacts similar to a museum, permanently stored on the blockchain.”

“I cannot think of a more capable and innovative company to trust with these materials.  OTOY’s work will allow generations to experience my father’s contribution to humanity with the greatest historical accuracy possible.  This project will protect an optimistic vision of the future, that has inspired so many and remains so important today.”

Denise and Mike Okuda, Star Trek artists and authors of the Star Trek Encyclopedia, weighed in to say

“We are delighted that Gene Roddenberry’s work is being collected and preserved for future study. In particular, we are excited that reference models of his most famous creation, the Starship Enterprise, will not only allow future fans to experience the magic of Gene’s imagined universe, but it will allow this icon of science fiction to be preserved so it can be re-created authentically in years to come.”

“Gene’s work was not only an important part of popular culture, but his creations – including Star Trek – have to show us that science and technology can enable a brighter future for humanity if we work hard, and if we are ethical and compassionate.”

“There is no better way to commemorate Gene Roddenberry’s legacy than recreating his vision with holographic technology.  Imagine one day being able to experience iconic moments from Star Trek as if you were aboard the Enterprise.  We are on a mission at Light Field Lab to redefine the way people experience media with real holograms that until today existed only in science fiction.  We are honored to take part in the Archive project.”

From the artist’s perspective, Beeple adds:

“I am very excited to support Gene Roddenberry’s and Alex Ross’ respective RNDR archives, which like my own, help preserve a creator’s lifetime of work and concepts on the blockchain in maximum detail.”

Jules Urbach has been a lifelong friend of the Roddenberry family which makes this passion project so deeply personal:

“When watching Star Trek, I was inspired by Gene Roddenberry’s belief in human ingenuity, creativity, and imagination to leverage technology to push the boundaries of what we can accomplish as a civilization.”  Urbach added, “At OTOY, our mission to develop technologies that empower artists to realize their creative visions is deeply inspired by Gene.  It is an absolute honor to use these same technologies to preserve and bring his legacy to life for future generations.”