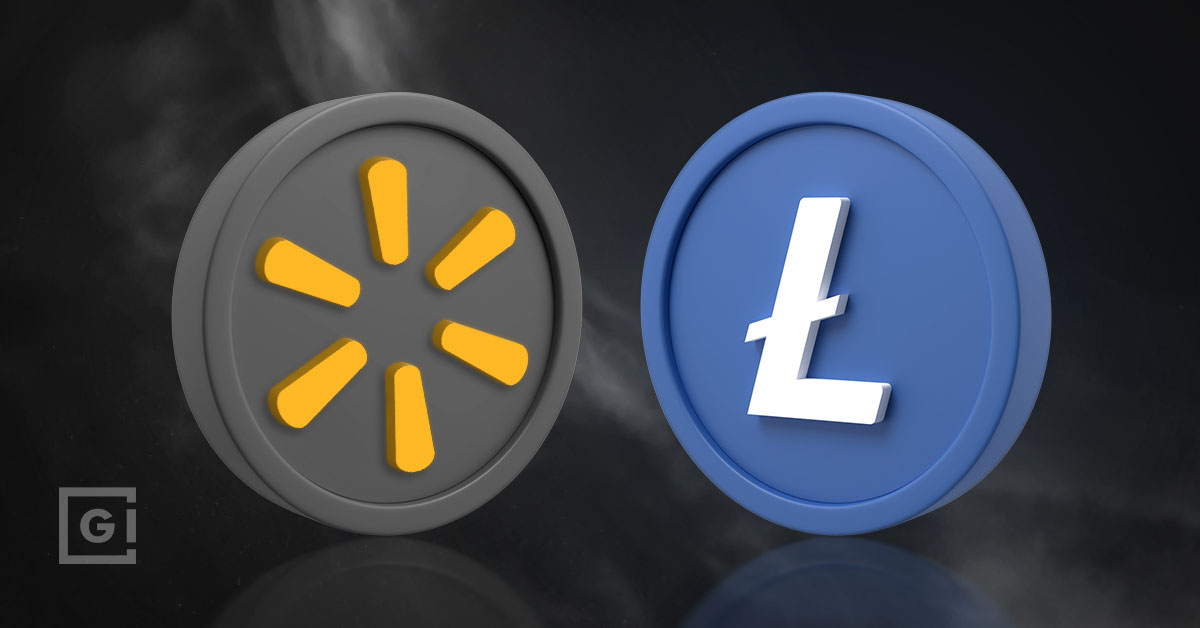 Litecoin experienced a major price surge this week after a false press release claimed Walmart was now accepting the cryptocurrency.

The price of Litecoin has been on a  steady climb all year, starting near the $130 level and rising to around $180 in August. But it shot up to almost $230 on Monday the 13th after a fake release was published on GlobeNewswire.

The media release said that Walmart, the “No. 1 U.S. retailer, and world’s largest grocer”, was “pleased to announce a major partnership with Litecoin”.

“The eCommerce giant intends to give its millions of shoppers across the world an opportunity to seamlessly make payments with cryptocurrencies,” the release continued.

“The momentum and excitement around the use of cryptocurrency are undeniable, and we are poised to make online shopping easy for our customers. As a leading eCommerce store, we are committed to bringing innovations to the online shopping experience.

“By integrating Litecoin, we will enable shoppers to experience a very smooth checkout experience with near-instant transaction confirmation, and near-zero fees regardless of where in the world they are.

“We’re very excited to be working together with the Litecoin Foundation, and further innovate our business.”

The release, which is still stored in the Google cache, offered some basic information about the cryptocurrency and falsely quoted Doug McMillon, Walmart CEO, as saying: “Starting October 1st, all eCommerce stores will have implemented a ‘Pay with Litecoin’ Option.”

A fabricated quote was also attributed to Charlie Lee, Litecoin’s creator and the CEO of Litecoin Foundation, who was falsely said to have “shared” the following words: “LTC’s super low fees and fast transaction times are perfect for a leading eCommerce store like Walmart. We are thrilled and extremely excited that our cryptocurrency is now supported by Walmart, opening up more opportunities for any merchants to accept Litecoin in the future.”

The story was quickly pulled down from GlobeNewswire.

Walmart denied that it was accepting Litecoin and issued its own statement, which said: “Walmart was the subject of a fake news release issued on Monday, Sept. 13, that falsely stated Walmart announced a partnership with Litecoin (LTC). Walmart had no knowledge of the press release issued by GlobeNewswire, and it is incorrect. Walmart has no relationship with Litecoin.

“GlobeNewswire issued a notice across its service confirming that journalists and other readers should disregard the news release, ‘Walmart Announces Major Partnership With Litecoin (LTC)’ issued September 13, 2021, over GlobeNewswire. All further questions should be directed to GlobeNewswire.”

It has been suggested that the release was a part of a pump and dump plan, although this has not been confirmed or proved.

Nonetheless, there were immediate calls for more crypto regulation.

After the incident, Reuters issued an article with the headline: “Fake Walmart-Litecoin news cries for regulation.”

Gina Chon wrote: “Digital assets are gaining wider use. El Salvador’s President Nayib Bukele said last week it would adopt bitcoin as an official currency. Crypto credit and debit cards, along with loans and other traditional finance products, are being offered to consumers. The fake Walmart-Litecoin news offers financial cops another reason to hop to it.”

The news was even accidentally shared on Twitter by the Litecoin Foundation, although it is not clear if this helped drive the price spike. This mistake was blamed on a social editor who was “a little too eager”.

In a statement, the LiteCoin Foundation wrote: “We feel we need to comment on the recent false news that the Litecoin Foundation and Walmart announced an official partnership. This is not the case and we have no information as to where this idea or the release to the press originated.

“The Litecoin Foundation has not entered into a partnership with Walmart of any kind. A fake press release, which looked to be official, was sent out this morning across Global Newswire. It

is not our policy to release a partnership in such a way.

“Regarding the quotes within the article itself, these too are fabricated and did not come from Charlie Lee, the creator of Litecoin and Managing Director of the Litecoin Foundation.

“Several media outlets, including Reuters, did cover the story first, and in response one of our social media team members was a little too eager and shared the story from the Litecoin Twitter account.

“This was quickly deleted and we have taken steps to correct future issues. Our marketing team has been responding to inquiries that this is indeed false.”

PrevPreviousSatoshi, the World’s Largest Crypto Cruise Ship No Longer Accepts Bitcoin
NextWhat Is Blockchain and How Does It Support Bitcoin?Next