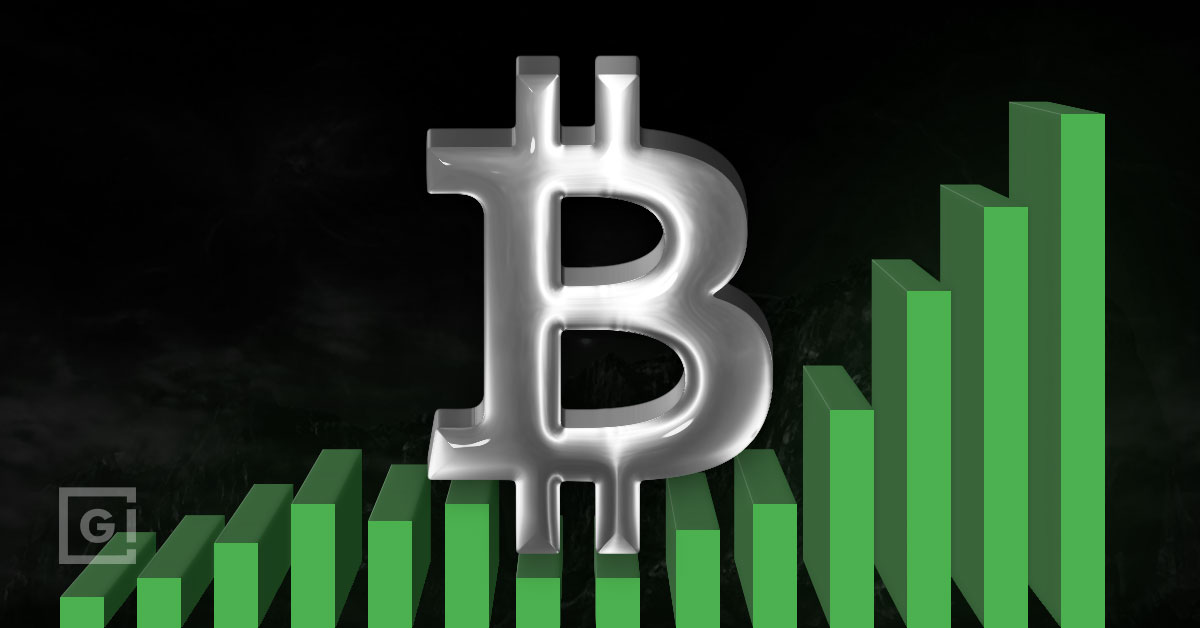 Bitcoin has rocketed past $50,000 amid a rally in crypto prices that has also seen Ether spike above $4,000 and the value of altcoins ‘pop’.

Analysts said the price rise could mark the beginning of a major price surge, or be the calm before a storm which will see the value of BTC suffer a serious slump.

The world’s most valuable cryptocurrency has been on an upward trajectory throughout the first few days of September, starting at about $47,000 and enjoying a bumpy ride upwards.

The recent price rally has prompted one analyst to issue a mixed prediction which suggested that Bitcoin could soon face a boom if the price continues to rise – or a bust if its value starts to droop again.

Ulrik K Lykke, Executive Director at digital asset hedge fund ARK36, said: “Breaking through the $50K range is going to be the do or die moment for Bitcoin and a gateway to new all-time highs. On the other hand, failing to push through this resistance will take the price down to the low $40K levels and might as well indicate a dead cat bounce.”

“At the same time, both the total digital asset market cap and altcoins market cap are testing ATHs. We’re seeing a wave of liquidity flowing through the altcoins market and creating the so-called popcorn effect where a number of different altcoins ‘pop’ or rapidly appreciate in price. As a result, Bitcoin has been losing market cap dominance to altcoins.”

Bitcoin is not the only cryptocurrency that’s been enjoying good times in September. In fact, the total crypto market cap has been steadily rising since July, when it sank to a low of about $1.2 trillion before rising above $2 trillion towards the end of August.

“It will be interesting to see if Bitcoin can reclaim these losses or whether altcoins will outperform Bitcoin and gain even more market cap dominance benefiting from a bigger network effect,” Lykke added.

Ruud Feltkamp, CEO at crypto trading bot CryptoHopper, claimed that breaking the $50,000 barrier could spark an even bigger rally.

In September, Ether has also been performing well. Ethereum boosters often talk of the “flippening” in which Ether overtakes Bitcoin.

While this doesn’t look likely to happen any time soon, the growth of the world’s second most valuable crypto has been impressive recently, climbing from a low of under $2,500 at the beginning of August to hover above and below $4,000 on September 3.

Martha Reyes-Hulme, Head of Research at digital asset prime brokerage and exchange Bequant attributed the uptick to the popularity of NFTS.

Holme said: “Is the flippening happening? The breakout in Ethereum continued overnight, to levels last seen in May of this year, and cascaded into Cardano, Ripple, and Polkadot.”

“BTC wants to join the party, too, lagging a bit but crossing the 50k level several times this morning. Bitcoin dominance has been falling towards 40% and may gradually weaken as investors branch out to other areas of the market, focusing more on use cases than pure store of value.”

“NFTs are the tinder that ignited this latest move, capturing the public imagination and leading to over $3bn in transaction volume on OpenSea, the e-Bay of NFTs, in August alone, and over 10 million users now on Metamask, the wallet that connects to Ethereum. This is causing a spike in ETH gas fees, despite the London hard fork which was meant to ameliorate them.

Concluding, Holme had this to say:

“Technicals are favorable, with muted ETH perpetual funding rates, having been negative until recently, low implied volatility, and the inflation rate below 1% as the demand for NFTs have caused a high burn of ETH fees post-London fork. 150k ETH gas has been burned, with OpenSea representing 30% of that. The August job report will be published tomorrow, which may impact the overall markets in the short term, but otherwise, we are optimistic for the second half of the year.”

Navigating The Back To School Dance