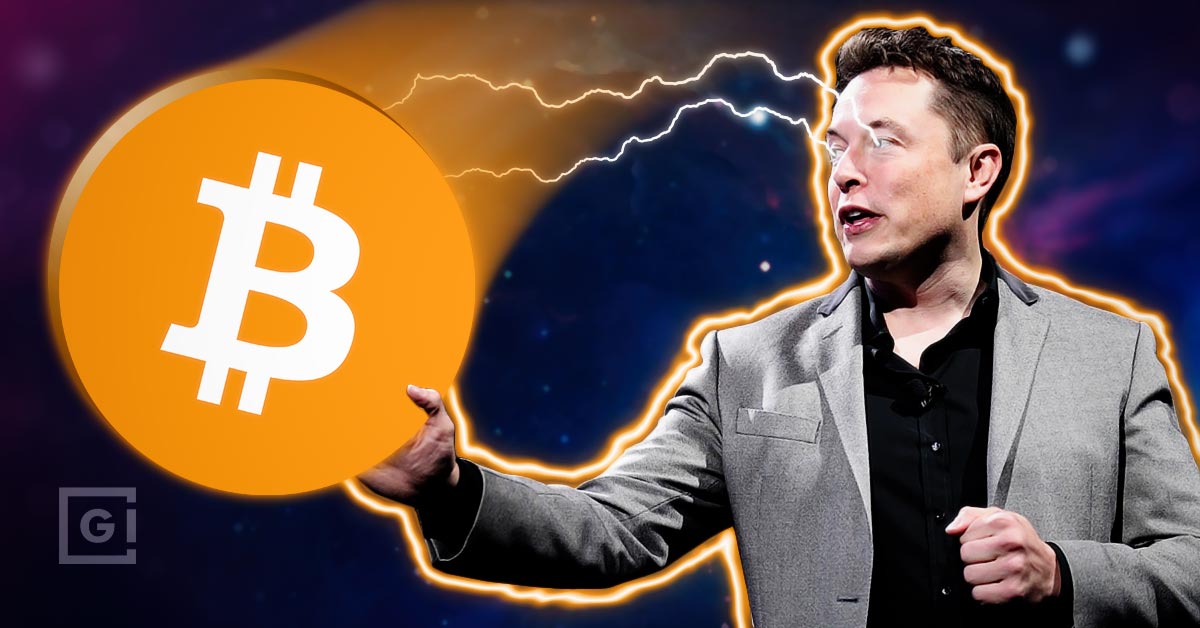 Throughout the years, Bitcoin has become a hot topic across the globe. Everyone has an opinion on it. Some are excited about it, while others are skeptical.

But what is bitcoin? Where was it derived from? How does it work? Is it safe?

Here are answers to some questions you may have about the biggest cryptocurrency in the world.

Bitcoin (BTC, XBT, ₿) is a decentralized digital currency, decentralized as in you don’t need third parties to manage any of the money or transactions. In other words, no one manages your money but you.

You can use bitcoin in exchange for other cryptocurrencies, products, or services. It’s open-source, its design is public, no one owns or controls it except you, and everyone can take part.

Bitcoin is supported by something called a blockchain. A blockchain is a decentralized ledger where every transaction is recorded publicly.

You can go on vacation and travel the world with bitcoin. You can buy cars, houses, even groceries, and your morning coffee with bitcoin.

To generate bitcoin, we need to solve some high-difficulty mathematical problems. And the people who solve those problems are called miners. Miners use computer processors to solve these problems in exchange for a reward in BTC.

Bitcoin has an issuance limit of 21 million coins. This makes bitcoin a deflationary asset. This amount will never be exceeded, which makes each bitcoin scarce and unique.

Bitcoin is a divisible asset. That is, you don’t have to buy an entire bitcoin – you can buy fractions of it.

Contrary to what is often noted in the media, bitcoin cannot be censored. No government has control over it and therefore they cannot block it. Transactions are validated by miners, not by any central entity.

Bitcoin does not discriminate. That is, no matter who you are or where you are in the world, you can use bitcoin.

Once a payment is issued to the blockchain network, it cannot be reversed.

Every 210,000 blocks on the blockchain, something called halving occurs. Halving is a process in which the rewards received by miners are split in half. This exacerbates the scarcity of bitcoin.

Bitcoin: A Little Bit of History

It all started back in August 2008 when the domain name bitcoin.org was registered.

In October 2008, someone under the pseudonym Satoshi Nakamoto posted a whitepaper titled “Bitcoin: A Peer-to-Peer Electronic Cash System“. This whitepaper was emailed through a cryptographic mailing list.

In the whitepaper, Nakamoto explained that the bitcoin software was an open-source code to be released in January 2009.

The date was January 3rd, 2009. That was the date Nakamoto mined the first-ever Bitcoin block. It’s known as the Genesis Block.

The first Bitcoin transaction was on the 12th of January. Namakoto transferred ten BTC to Hal Finney, the creator of the first reusable proof-of-work system.

One year later, the first bitcoin purchase was made. The programmer Laszlo Hanyecz bought two Papa John’s pizzas for ₿10,000. Quite expensive, but that’s what it was worth back then.

Nakamoto then disappeared — like a ghost. He gave the bitcoin network alert key and control of the code repository to Gavin Andresen.

To this date, the identity of Satoshi Nakamoto is unknown.

Pros and Cons of Bitcoin

No matter where you are, a bitcoin is always worth a bitcoin. Technically speaking, there is no need for you to exchange your BTC for any local currency. You should just be able to pay with bitcoin.

Bitcoin transactions typically take a few minutes and they are easy to do — you only need a digital wallet. This wallet gives you a private key and a public key. You use the private key to access your BTC and you use your public key to receive BTC.

Bitcoin is pseudonymous. That is, your name does not appear anywhere. Yet, if someone knows what your wallet address is, they can know how much money you have.

Likewise, bitcoin is extremely volatile. As a result, one day you can have $1,000.00, and then the next day only $850.00. That’s one of the reasons why some people prefer not to have anything to do with Bitcoin.

Price-wise, bitcoin is a fairly volatile long-trending asset. Bullish and bearish periods can last for years each. So, if you bought the top of a bullish period, you might have to wait years to recover your investment.

RT @davidgokhshtein: Robinhood going to be a hell of a onboarding platform once they enable wallets.