Three Brains, Four Bodies: Insights To Think About— Part I 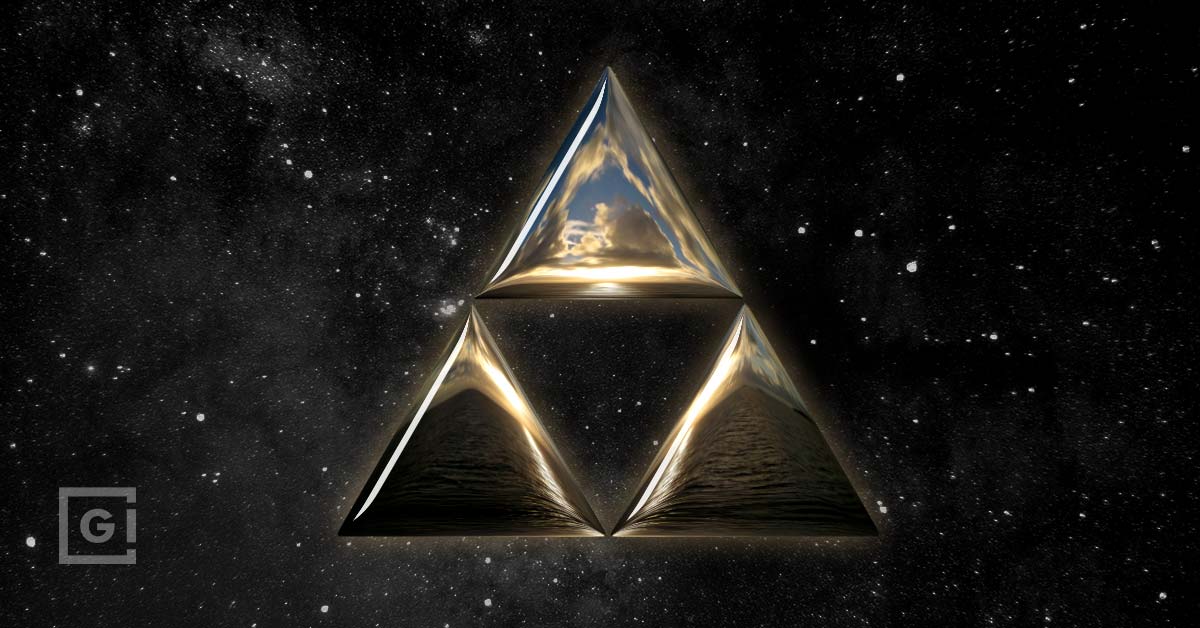 Yes, we have three brains and four bodies. I bet you’ve never heard that before. Let me explain…

The three brains are like an orchestra, with billions of neurons working in conjunction to produce a harmonic symphony. Their synchronicity operates within and across a vast neuro communication network, ensuring that all components fulfill their jobs. These brains gather, process, store, act upon information, and handle intricate operations both dependently and independently.

The Role Each Brain Plays

This brain applies to logic. It analyzes information within its 86 billion neurons and transmits that energy which allows for consciousness and awareness. Thus, giving you the ability to identify patterns and make sense of the world around you. Think of it as an algorithm.

Your heart houses only 40,000 neurons, yet generates the largest electromagnetic field in the human body. The heart receives sensory data (blood pressure, heart rhythm, heart rate) which is then transmitted to your brain by the vagus nerve and spinal cord. Researchers in the field of cardiology have discovered that the heart creates “thinking hormones,” similar to the type produced in your head.

There are two nerve centers in your gut– the myenteric and the submucosal. Together, they have approximately 100 million neurons. The gut is responsible for 70% of your serotonin production. Serotonin is the key hormone that stabilizes our mood, feelings of wellbeing, and happiness. The gut also produces 70% of the stress hormone, cortisol. This hormone regulates metabolism, blood pressure, and assists with memory formation. The gut is highly responsible for “fight, flight, or freeze” responses. And, interestingly enough, you would think that the head brain would be responsible for processing information during sleep, but in fact, that is the gut brain’s role.

The Three Brains and Decision-Making:

The head is great for cognitive perception, the heart takes the lead on emotional processing, and our gut is designed to focus on self-preservation. Listening to all three is critical in decision-making. Which one do you instinctually utilize in decision-making?

Did you know that 90% of the messages are carried from body to brain, and only 10% are carried from brain to body? So, when you are emotional or upset, it affects the higher brain functions in decision making. Feelings of anger, unhappiness, or other negative emotions impair cognitive functioning (the head brain) and access to intuition (the gut-brain).

Conversely, when the state of the heart is content, your thinking and intuition are optimized. Biologically speaking, your heart pretty much takes the lead on reactions. But, metaphorically, following your heart looks like doing something you desire or love without considering risk or regret.

Keep the focus on your feelings; the heart usually leads us out of our comfort zone to beautiful places.

Do you trust your gut?

We are all familiar with gut feelings- whether it be knots or butterflies. Before research, doctors once believed that the brain communicated to the stomach. They figured this because those with emotional struggles, such as anxiety or depression, often developed stomach issues. But, as previously stated, the body communicates to the brain more frequently. When you listen to the messages sent from your gut, you better understand the body. Irritation in the gastrointestinal system may send signals to the brain that trigger mood changes. This makes sense since the gut is in charge of the majority of serotonin and cortisol production. Trusting your gut means sensing danger and not ignoring your intuition.

Do you use your head?

The brain is notably one of the most complex organs in the human body. The study of the brain and decision-making has been happening for hundreds of years and continues presently. Certain areas of the brain work together to store and access memories and process your surroundings, which are used in the decision-making process. When people speak of “using your head,” it is often associated with making the most “logical” or safest decision. Listening to your head may lead to more tangible success, but it often keeps us from discovering the unknown.

Use the combined wisdom of all three brains.

When you listen to your feelings, instincts, and logic, you’ll have a fuller perspective on how to take action. We are complex beings who are navigating life the best we can. I believe that education is one of the greatest tools we can use to move through the world with grace and ease. To learn and know of oneself, is to take advantage of our vast and ancient wisdom. In the next article of this two-part series, we will discuss the importance and role of the four bodies.

See you next time!

Emily Black is a creative professional who specializes in copywriting and editing. Emily has dedicated her life to travel, self-education, and entrepreneurship. She strives to learn something new every day and take advantage of all life experiences. She especially has a great passion for storytelling and creative conceptualization.

LinkedIn
PrevPreviousRobinhood Suffers Stock Price Plummet After IPO
NextWhat Is A Wrapped Token? Why Do We Need It?Next