Is Your City Recovering From High Rates of Unemployment? 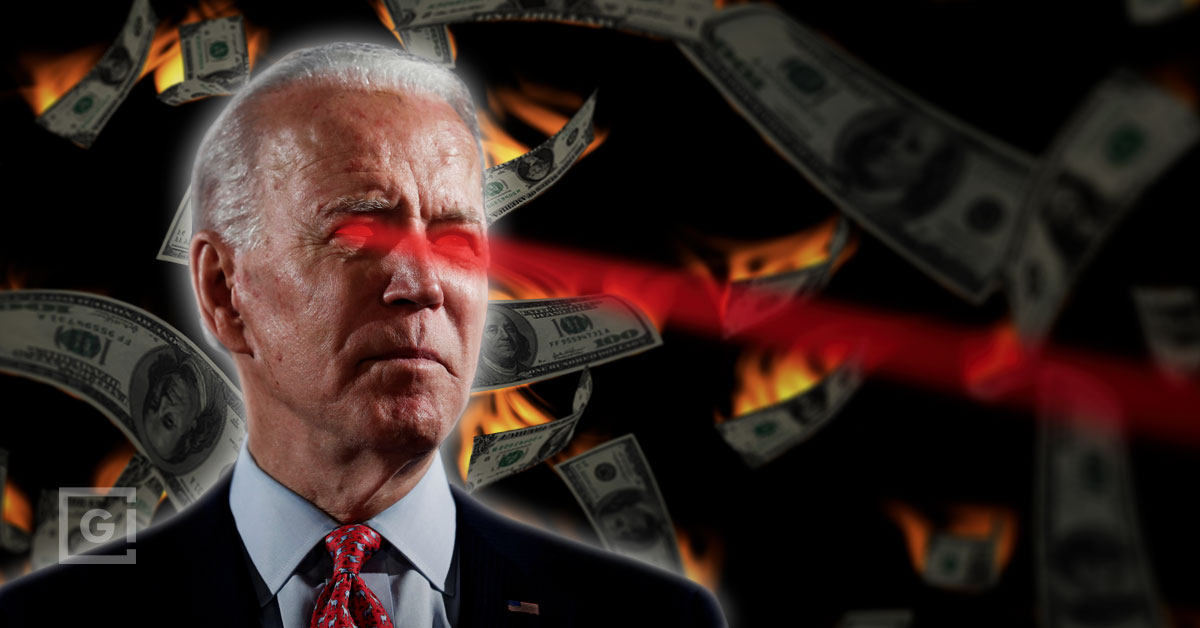 Unemployment rates reached historical highs at the height of the COVID-19 pandemic with people forced to stay at home and millions of businesses shut down. In April of 2020, the national unemployment rate was 14.8%, the highest ever reported since record-keeping for it began in 1948.

Some cities are bouncing back from astronomically high unemployment rates much faster and stronger than others. The personal finance website, WalletHub,  recently analyzed which 180 most populous U.S. cities have the lowest to highest unemployment rates compared to 2019 and 2020.

Relying on data from the Bureau of Labor and Statistics, WalletHub analysts compiled the data reviewing changes in each city’s unemployment rates from:

The Bureau of Labor and Statistics disclosed that some people were erroneously classified as temporarily missing work for various reasons rather than indefinitely unemployed meaning June 2021 versus January 2020 numbers could be off as much as 3%. WalletHub’s final study results include the reported numbers and adjusted numbers for the misclassification.

Cities With The Best Unemployment Numbers

Help wanted? Not so much in Nebraska with Lincoln and Omaha topping the list of cities with the lowest unemployment numbers. Lincoln’s unemployment numbers are at 2.6% and Omaha at 3.3%, far below the current national average of 5.9%. Nampa and Boise, Idaho made the top ten list of cities with the lowest unemployment at number seven and nine respectively. Could this be attributed to the fact they were also at the top of the list of best-run cities in the U.S. in another WalletHub study?

Folks in South Dakota, specifically Sioux Falls and Rapid City are gainfully employed for the most part coming in at eight and 10 on the list of cities bouncing back from high unemployment numbers. This could be attributed to the fact that South Dakota, even at the height of the pandemic,  did not issue any shelter-in-place-orders, and businesses largely stayed open fully keeping their employees at work. This may also account for the state’s dismally high number of COVID-related deaths per capita.

Cities at the bottom of WalletHub’s list with unemployment numbers still in the double digits are:

The second-largest state in the union, California, has the dubious distinction of the highest number of COVID-19 cases in the nation despite local stay-at-home orders in the hardest-hit cities and new mask mandates. Twenty-four California cities rank near the bottom of WalletHub’s list of places with continued high unemployment numbers.

“Los Angeles has experienced a 110% increase in unemployment from January 2020 to June 2021,” says Jill Gonzalez, WalletHub analyst. “This is worse than the average increase of 70%. The overall unemployment rate in Los Angeles is 10.5%, compared to the average of 5.9%.”

This data begs the question, then; should cities impose restrictions beyond what the state has in place when they have rising COVID-19 infection rates even if it drives up unemployment numbers?

According to WalletHub analyst Jill Gonzalez:

“Public health should take precedence, so cities can choose to have more restrictions than states if there is a local spike in COVID-19 cases.It’s important to keep in mind that local lockdowns are only effective under certain conditions. Unless the flow of people to and from highly-affected areas gets restricted, the virus will spread wherever infected people travel.”

Hope For The Hardest Hit States

Cities in many states that rely heavily on tourism, like Florida, Louisiana, Hawaii, and Las Vegas, Nevada had, and continue to have, high unemployment numbers. However, with the widespread distribution of  COVID-19 vaccines, and a recent uptick in vaccination rates in cities like New Orleans, the hospitality and entertainment industries are poised to recover, albeit slowly, as people eagerly set out on summer vacation trips.

“Summer travel should have a positive impact on unemployment. Around two-thirds of Americans plan to take a trip this summer, which should inject a lot of money into the travel, hospitality, and entertainment industries, which have struggled during the COVID-19 pandemic,” said Jill Gonzalez, WalletHub analyst. “The more money that struggling industries receive, the more they can hire. Unfortunately, we won’t get an influx of money from nearly as many foreign travelers as usual due to the travel bans in place for most of Europe and several other regions. Interestingly, some of the countries that are banned actually have much lower COVID-19 incidence rates than other countries whose residents can enter the U.S.”

Some states have recognized the need for getting creative to avoid exacerbating the unemployment crisis. Some states are allowing companies to cut worker’s hours to avoid lay-offs and still be eligible to receive partial unemployment benefits. Connecticut expanded its Shared Work Program to keep employees connected to their employer rather than being on full unemployment straining the state’s resources.

“When employees remain attached to their jobs, it makes it much easier to bring that company back to full strength,” said Judi Luther, the state’s Shared Work Program director.

To further combat unemployment some states are advocating for funding to technical schools to retrain people for other industries. Michigan’s offer of free tuition to technical schools resulted in thousands of applications that were aimed at retraining those in what is considered low-skill jobs for work in more skilled industries.

Not surprisingly, poverty rates have risen steadily with unemployment numbers. Many people lost their jobs for good when the business they worked for did not survive the pandemic. The lack of childcare and remote schooling kept many people from being able to return to the workforce. The fear of an increased risk of infection from being on crowded public transportation to commute to work or the close confines of break rooms, lobbies, and commercial kitchens, etc., have kept people home and impoverished.

With unemployment numbers dropping as more and more businesses fully open, people getting vaccinated (in many cases required to do so to return to their places of business) and in-person school starting up again, poverty rates should decline as the number of employed goes up.

“Even though the U.S. poverty rate recently reached the highest point since the start of the pandemic due to high unemployment and the expiration of some unemployment benefits, this number should change soon. The estimate was taken before the American Rescue Plan went into effect, while people were still struggling with a lapse in key support measures for the unemployed. Getting people back to work is key to fixing the high poverty rate, too, and as more people get vaccinated and the country continues to reopen, the unemployment rate will decline.” ~ Jill Gonzalez, WalletHub analyst

While a record number of jobs have been created or have come back in the last few months, millions of people still remain jobless. The surge of new COVID-19 delta variant cases amongst the unvaccinated has some cities re-imposing business restrictions on fitness facilities, indoor dining, live music or other entertainment venues.

Some jobs were lost forever when businesses went out of business, leaving millions searching for a new job. Food service, hotels, music and theater venues, and sporting event arenas are still not at full capacity in all cities which will keep the recovery slow and painful for an indeterminate amount of time.

Cities favorable to work-from-home situations attracted new residents who could do their jobs from anywhere via the internet, thus keeping their unemployment numbers lower than average. Those states that lacked the digital infrastructure, affordable housing, access to good healthcare facilities, and/or have an economy that relies heavily on in-person labor are faring the worst. The restaurant industry will probably continue to struggle even as people return to work in office buildings because many employees will be on a hybrid schedule of working from home a few days a week still. In-person retail remains sluggish as people have gotten used to doing all their shopping online and getting things delivered within a day or two.