Bitcoin vs The Taliban: Can Crypto Help Victims of the Afghanistan Takeover? 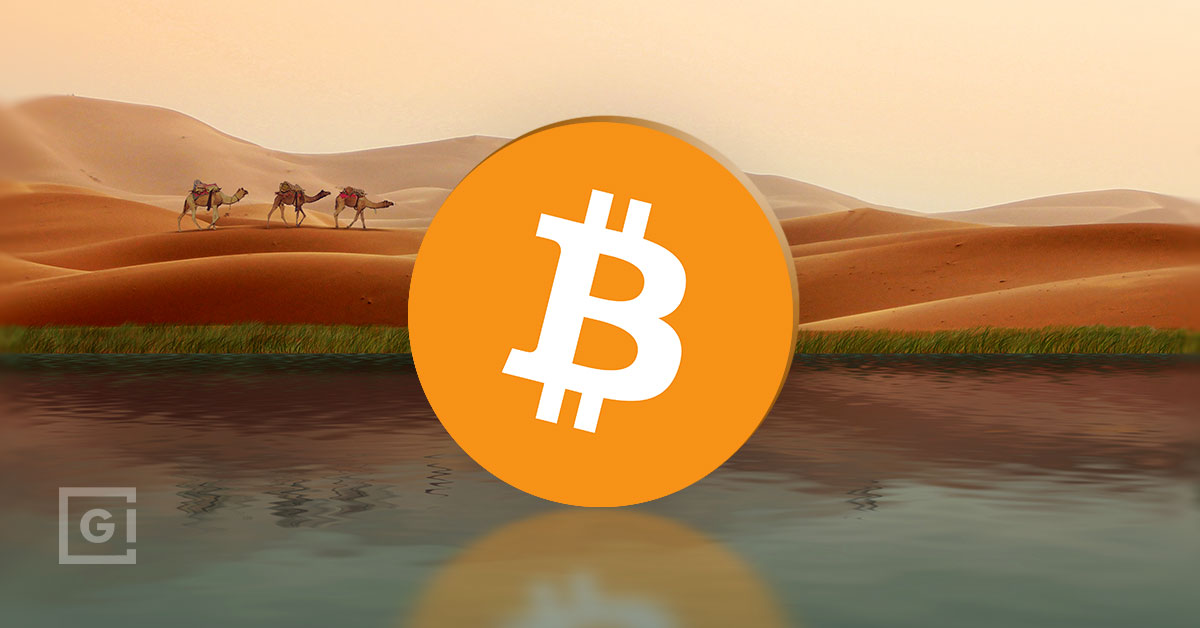 Bitcoin advocates have claimed cryptocurrencies could alleviate the suffering of refugees caught up in situations like the Taliban takeover of Afghanistan.

The world watched in horror as the Taliban reconquered Afghanistan, forcing vast numbers of people to gather up their own valuables and run for their lives, hoping that they don’t lose everything along the way.

But Bitcoin advocates have suggested that the situation of the Afghan people may have been less severe if they had stored their savings in crypto, rather than traditional fiat currencies.

Natalie Brunell, the host of the Coin Stories Podcast, tweeted:

“Seeing people standing in long lines at banks trying to withdraw their money amid the chaos in Afghanistan makes you really appreciate the idea of savings and assets that can be stored on a personal hard drive or in your head. #Bitcoin.” @natbrunell

We spoke to one anonymous Bitcoiner over DM and who said:

“There is no need for a physical bank withdrawal in a digital decentralized system that only requires a phone or laptop. It’s interesting to see the President of Afghanistan fleeing and having to leave behind all that physical money. Imagine if it was all stored in a wallet? It’s a fascinating value proposition seen playing out in real-time.”

On Twitter, several crypto accounts have shared images of bank runs in which ordinary Afghan civilians are rushing to withdraw cash before the Taliban arrive in their neighborhood. Often sparked by war or financial instability, bank runs involve large groups of people trying to withdraw money that isn’t available in large enough quantities to satisfy demand.

“People in Afghanistan try to withdraw their money from banks but the top bankers have all left town. Likely no Afghans will get any of their hard-earned money back.”

“This should show you how important Bitcoin is for the world. Control your own money!”

“A sad byline of the Afghanistan situation is the images of people (of all walks of life) trying to get some money out of the banks and failing,” added @BTCFork.

“Let’s end such inhumane situations thru sound P2P electronic cash where people can *always* be in charge of their own money.”

However, the investor and broadcaster Max Keiser @maxkeiser also sparked fury with a tweet that showed footage of Afghans next to an evacuation flight and said:

“This is disgusting,” wrote one commenter. “Using the pain of others to troll your way to engagement. Totally aside from crypto, the world has no place for posts like this.”

“I am a War Veteran and I can’t believe someone would have the audacity to make light of this situation. Many veterans are sad, angry, and disgusted to see Afghanistan fall to the Taliban in this way.”

“It’s absolutely heartbreaking to watch. May God be with Afghanistan.”

Stories of people fleeing war with everything they have can be found throughout history. Think back 2,000 years to the people who tried to escape the Siege of Jerusalem, swallowing their gold coins and making a frantic bid to escape, only to be caught and disemboweled by brutal Roman soldiers looking for loot.

When my own friend’s grandmother was forced to flee the Nazis, she melted down the family gold and cast it into a pair of shoes in the hope that no one would steal it from her. She managed to journey across The English Channel and find refuge in London, without thieves or soldiers finding the fortune she wore on her feet.

Obviously, there are horrors of war that cannot be measured in financial terms. But for refugees who manage to escape a country racked by conflict, life might become a little easier if they managed to bring some money with them – which is where crypto can help.

If your cash is stored in a non-custodial wallet – which means you have sole control of the private key – then you can’t be affected by bank runs. If the financial system in a country collapses around you, it doesn’t affect your savings because they are stored digitally and are not as affected by local events as fiat currencies.

When money is stored in virtual wallets, you can’t be easily robbed either because you aren’t physically carrying any funds. If you remember the private key to your wallet – or store it somewhere safe – then your savings are totally portable and are not reliant on banks, governments, or any of the other institutions that are burning around you.

So if you’re living in a country that’s on the verge of any sort of crisis, one way to prepare is to make sure your cash is turned into crypto so you can leave at a moment’s notice. Crypto can offer a small solace in a dreadful situation.

PrevPreviousMeet King Cardano: ADA battles Binance BNB to become the third-largest cryptocurrency
NextPower to the People Through A Cup of CoffeeNext