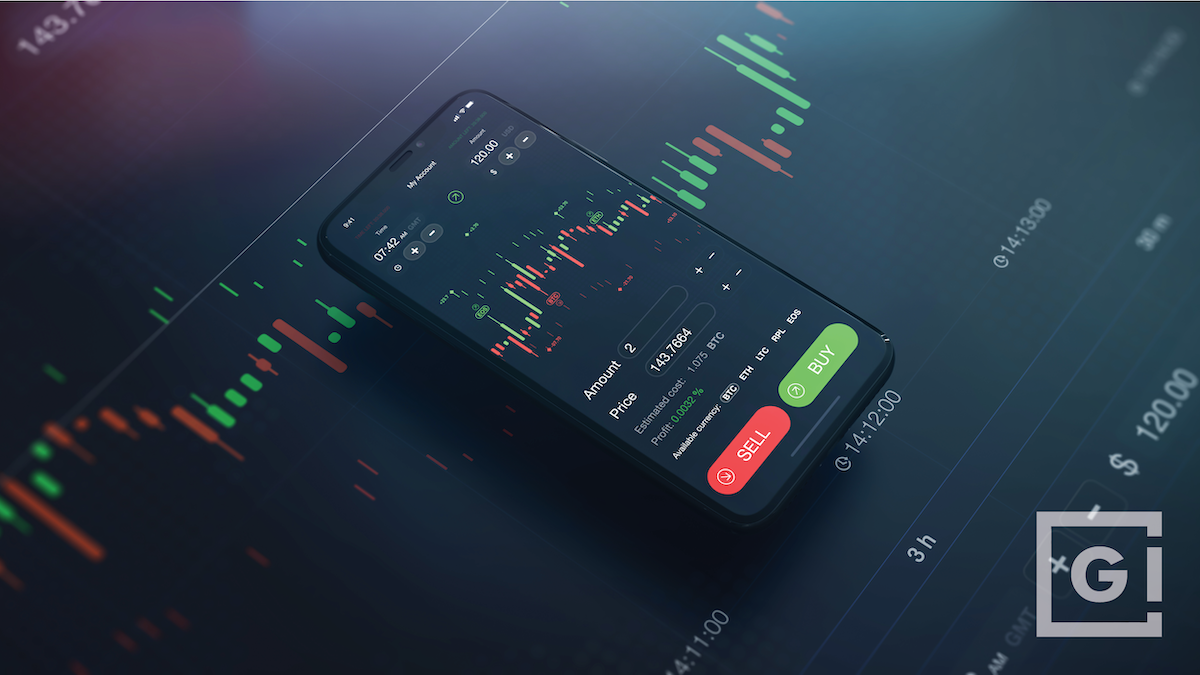 After posting 5 consecutive weeks of gains, it seems as if the price of bitcoin is cooling off and is set to post the first red weekly candle since mid-July 2021. The total cryptocurrency market capitalization is pretty much unchanged since last week (but remains above $2 trillion) and the volatility of most coins is starting to decline, suggesting traders should start paying attention before the next big move occurs.

The on-chain fundamentals for Bitcoin continue to improve marginally, with the number of active addresses (smoothed with a 7-day moving average) reaching 888,524 on August 21st – the highest level since early June. However, since last week the number of active addresses has fallen slightly to 870,491 (as of August 26th) and we’d want to see a continued increase for a bullish outlook.

Despite the increase in the price of bitcoin since July 20th, the 180-day active supply has been falling (shown below) which is a positive sign for bitcoin bulls. As of August 25th, 5.41 million BTC were active over the past 180 days, the lowest value since December 8th, 2020. The decline in the number of coins that are active, suggests a greater quantity of bitcoins are taken off the market and are being held rather than transferred or traded. Typically, when the price of bitcoin rises, so does the 180-day active supply, as investors move their coins to exchanges to trade or lock in their profits.

Looking at the technicals, Bitcoin pushed higher this week but was cut short just above the $50,000 psychological level and is currently trading near $47,400. As shown by the daily chart below, the price is now within the Williams Alligator, which should provide support between $43,000-$46,000. A daily close below the Alligator indicator would indicate a change in trend, switching from bullish to bearish. The dotted yellow line at $44,422.14 is another important level to watch as BTC-USD reversed from this zone twice in the past two weeks.

Bitcoin needs to close above the $50,000 handle to open up a longer-term move towards $59,592.20. However, looking at August 23rd’s candlestick, we see a Shooting Star pattern. The buyers tried to push the price above $50,000 to reach $50,505 but sellers pushed the price back down towards the daily open, closing the day below $50,000 at $49,506. Following August 23rd’s price action, sellers have been in control as we have seen two large red candles since then. The daily chart above also shows momentum is beginning to turn bearish as the Awesome Oscillator is red in color and declining in value. Breaking above the Shooting Star pattern is now the aim for bulls if they want to retake control.

As illustrated by the 4-hour chart below, Bitcoin is trading below the Alligator but some buying interest was seen around $46,300 on August 26th and in the early hours of August 27th. Also, we saw two Doji candlesticks around this level as buyers prevented sellers from pushing the price below $46,000.

The chart above also shows some important levels to watch. With a close above the Alligator indicator and a move above the recent fractal resistance at $49,365, we should see the longer-term uptrend resume, and another attempt at $50,000 would be on the cards. However, any movement below the recent fractal support levels at $46,315 and $46,361 would open up further downside, with an initial target of $43,955 for sellers.

Moving to the order book data for one of the largest exchanges (Coinbase), we see that there’s strong buying interest at $46,000 with a large number of limit buy orders at this level. The buy wall is illustrated on the chart below by the thick yellow line where there is currently a total bid of 61 BTC. As of this afternoon, a relatively large number of buy orders are also found near $47,000, with the bids there adding up to a total of 119 BTC. To the upside, there are large sell walls near $47,450, $47,570, and the $50,000 handle.

Looking at the daily chart for ETH-USD, we see that Ethereum failed to stay above $3,341.47 and has headed closer to the $3,000 handle. The setup is similar to Bitcoin as these two cryptocurrencies are highly correlated: a close below the Alligator indicator would suggest a trend change and regaining the $3,341.47/$3,378.60 levels are key for the uptrend to resume. Ethereum should find strong support at $3,000, as the price of Ether has bounced from this level every time it was tested in August.

Looking at the order book data for ETH-USD on Coinbase, we see that the buy wall at $3,050 was tapped in the early hours of August 27th and the price has risen since then. The volume delta shows aggressive buying in the past few hours suggesting that the price is more likely to continue upwards. Selling interest is seen at $3,250, $3,300, $3,350, and $3,400 with the yellow lines displaying the areas with a large number of limit sell orders on the Coinbase exchange. On the downside, buying interest is seen at $3,050, $3,000, and $2,950.

Therefore, traders who are bullish on ETH should look for a break of these areas of high liquidity starting with $3,250. On the other hand, another test of the $3,050/$3,000 area should provide a good opportunity to go long.

In last week’s analysis, we highlighted targets of $2.89 and $3.42 for Cardano’s ADA cryptocurrency and the first one was hit on August 22nd with ADA reaching a fresh high of $2.97. However, since then the price has cooled off a bit but it looks as if a bullish engulfing pattern will be posted on August 27th’s close (as long as the price closes above $2.78), which would suggest that ADA will trend towards the next target at $3.42.

Looking at the order data on Binance for ADA-USDT, we see strong buying interest at $2.50 and at $0.05 intervals below this level. On the upside, there’s a large number of limit sell orders around the $3.00 level, as well as at $2.85 and $2.90. The volume delta shows aggressive buying over the past few hours and if this continues, then ADA should test the $3 level as the market buys push the price higher.

The 30-day correlation between ADA and BTC is worth noting, which has been falling since mid-July and is at a much lower value than the BTC-ETH correlation. This suggests that ADA could break away from dependence on Bitcoin’s price movements and continue to print fresh highs despite what the overall market is doing. The chart below shows that the 30-day correlation between BTC and ADA is near 0.5, falling from 0.9 in mid-July.

In summary, Bitcoin and Ethereum have cooled off slightly after hitting major resistance at $50,000 and $3,300 respectively. Buyers should look to go long on Bitcoin near the $46,000, as a large pool of liquidity lies in this zone and is likely to see a reversal. On the upside, sellers may want to go short if the price of bitcoin tests $50,000 again as there is a large sell wall that may stop any bullish advance. For Ethereum, buyers may want to pay attention to the $3,050/$3,000 levels to go long, whereas there’s a lot of interest to sell at $3,250, $3,300, and $3,350. For Cardano’s ADA, fresh highs seem to be imminent as the cryptocurrency is due to post a bullish engulfing pattern on the daily chart, and once confirmed, will act as a bullish signal.

PrevPreviousHow Old Do You Think You Are? — Part 2 of Adulthood Series
NextThe Exciting New Flight Path of Supersonic PlanesNext