Bitcoin Rockets Above $50k to To Hit Three-Month High 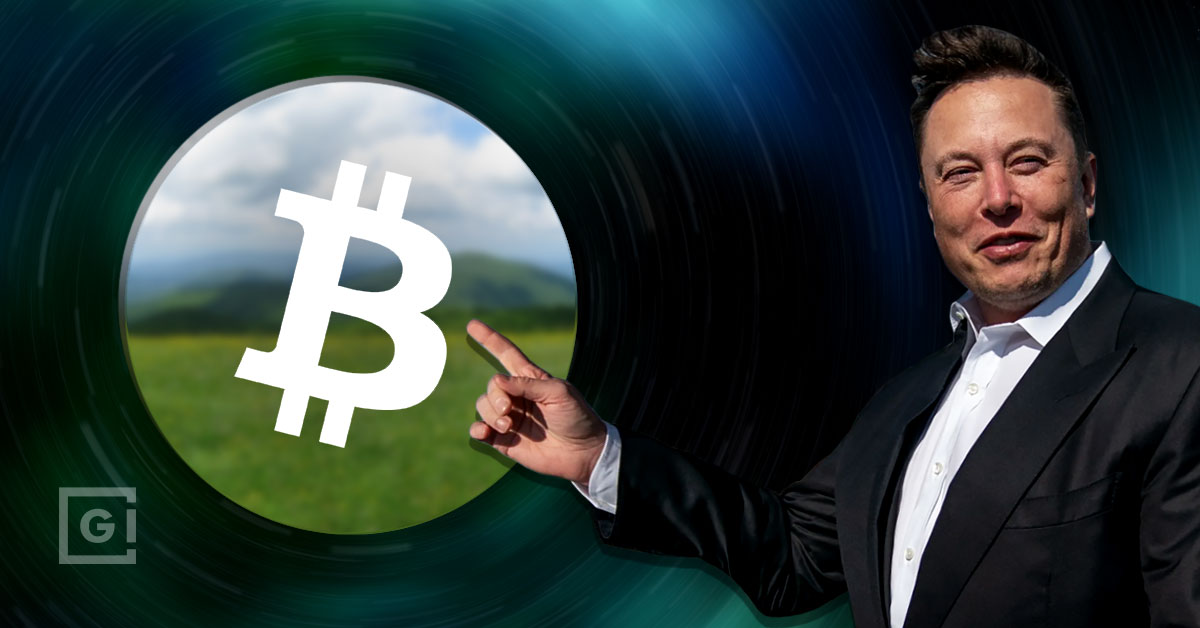 The price of Bitcoin rocketed over $50k in recent days breaking an important psychological barrier as it hit a three-month high.

A dramatic recovery has seen the world’s most valuable cryptocurrency soar by 82% after sinking to a yearly low of $27,700 in January.

The rally was attributed to hopes of increased US stimulus spending in the coming months, as well as moves suggesting crypto is edging closer to the mainstream – including an announcement that Paypal would soon offer crypto trading services in the UK.

The price of Ether has also improved this week and is now sitting at $3,319 after rising from roughly $3,000 last Thursday.

However, the bullish price increase was accompanied by two incongruous signals.

Google Search interest in Bitcoin is currently nowhere near as high as it has been during other price rallies, according to data published on Google Trends – a search data tracking website operated by the tech giant. In fact, the number of searches is currently sitting at the lowest level of 2021.

“The last time Bitcoin was at $50,000, the Google trends was much higher than what it is now,” Marcus Sotiriou, a sales trader at digital asset broker GlobalBlock, wrote in a note.

“This suggests that retail euphoria hasn’t entered the market yet and Bitcoin has a long way to go in this market cycle.”

Sentiment on social networks was negative the day before Bitcoin leaped over $50k, the analysis company Santiment claimed, hailing this lack of interest as a counterintuitive sign that growth is imminent.

“Commentary toward $BTC right now, however, is actually more negative & sparse than usual.”

The price hike caused much excitement on social media, with the Winkleveii both moved into tweeting positive messages.

Tyler Winklevoss piled in behind his twin and added: “Bitcoin marching into Monday above 50k. LFG!”

Kenny Florian, a retired mixed martial artist, tweeted: “Bitcoin is currently at $50k. It’s only warming up now before it begins to melt faces.”

It has also been reported that 70% of Bitcoin has “not moved in at least six months”, which could be a sign of institutional involvement, widespread hodling, and even the cryptocurrency’s gradual move towards being accepted as an asset class.

In the UK, Paypal users will be able to buy, hold and sell cryptocurrency starting from this week.

“The pandemic has accelerated digital change and innovation across all aspects of our lives— including the digitization of money and greater consumer adoption of digital financial services,” said Jose Fernandez da Ponte, Vice President and General Manager, Blockchain, Crypto and Digital Currencies at PayPal.

“Our global reach, digital payments expertise, and knowledge of consumer and businesses, combined with rigorous security and compliance controls provides us the unique opportunity, and the responsibility, to help people in the UK to explore cryptocurrency.”

“We are committed to continue working closely with regulators in the UK, and around the world, to offer our support—and meaningfully contribute to shaping the role digital currencies will play in the future of global finance and commerce.”

Could Paypal’s decision push Bitcoin further into the mainstream? Only time will tell.