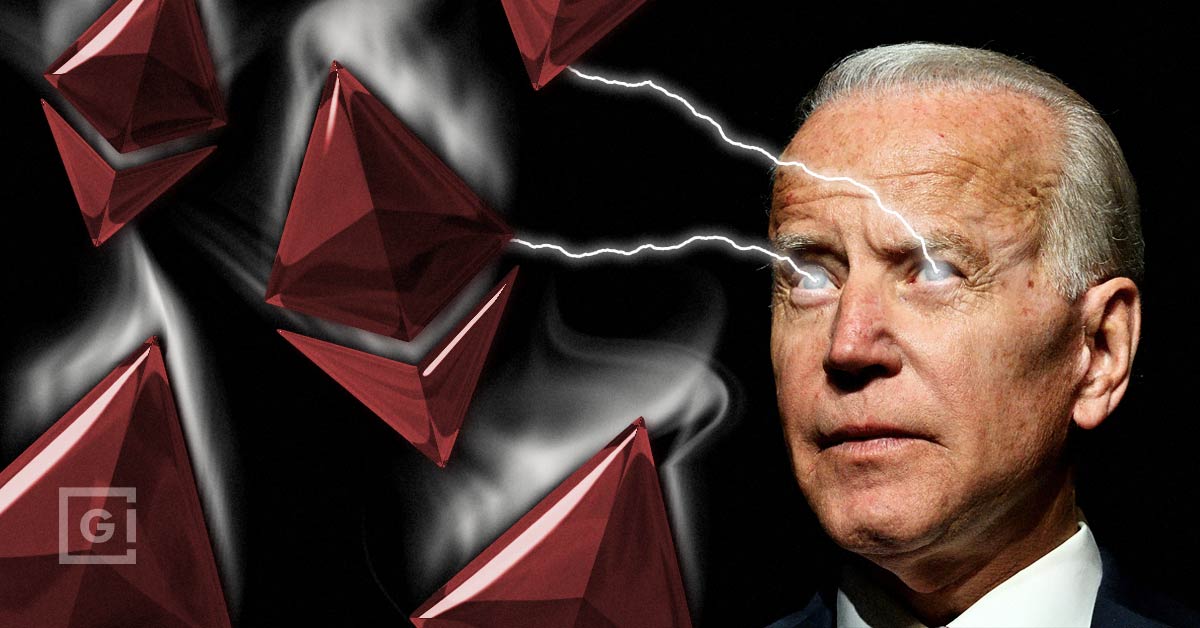 It’s the one trillion dollar “once-in-a-generation” cash splurge that’s being called the most ambitious domestic spending plan in more than a decade.

But someone’s going to have to pay for a hugely ambitious infrastructure bill that’s just recently passed the U.S. Senate. And it looks like at least some of the cost is going to be footed by the crypto industry.

The bipartisan Infrastructure Investment and Jobs Act (Bill)  which stretches over roughly 2,700 pages was struck after more than 50 hours of US congressional debate.

It will fund a radical reboot across the country, with $73 billion for clean energy, $65 billion for high-speed internet, and $66 billion for trains – as well as $110 billion for traditional infrastructure like roads, bridges, and water pipes.

However, some $30 billion of the money will be raised by new taxes on the crypto sector. It’s feared the new taxation policy will also place onerous “surveillance” requirements on the industry in addition to levying unfair taxes against crypto developers who do not even handle assets.

In one ominous warning, one Republican Congressman warned that the tax could threaten the entire crypto sector and make it difficult to “keep blockchain software development, cryptocurrency mining, and more in the United States”.

The language of the bill is not yet set in stone and could be amended as it works its way through the House and ultimately ends up on President Biden’s desk. Blockchain-supporting senators have already tried to introduce amendments that are favorable to crypto, but the bill passed containing one extremely vague piece of text which has the industry worried.

The bill states that “any person who (for consideration) is responsible for regularly providing any service effectuating transfers of digital assets on behalf of another person” will be defined as a “broker”. This means they will be required to follow IRS reporting requirements and collect user data, including names and addresses.

The Electronic Frontier Foundation has issued a harsh criticism of the bill, warning of a “clear and substantial harm in ratcheting up financial surveillance and forcing more actors within the blockchain ecosystem to gather data on users”.

In particular, the EFF points to the “broad, confusing language that leaves open a door for almost any entity within the cryptocurrency ecosystem to be considered a ‘broker’.” In other words the bill could hurt software developers and cryptocurrency startups that don’t have anything to do with controlling assets on behalf of clients.

Miners could be affected and “almost every company even tangentially related to cryptocurrency may suddenly be forced to surveil their users”, the EFF warned.

“The ability to transact directly with others anonymously is fundamental to civil liberties, as financial records provide an intimate window into a person’s life.

“This poor drafting appears to be yet another example of lawmakers failing to understand the underlying technology used by cryptocurrencies.”

Reitman said the bill presumes “huge swaths of cryptocurrency users are engaged in mass tax avoidance, without providing any evidence of that”.

The Congressional Blockchain Caucus also issued an open letter calling on lawmakers to “fix the crypto pay-for” when it reaches the House.

“Crypto is not a partisan issue – the bipartisan Blockchain Caucus is working to educate Members so we can fix this dangerous provision when it comes to the House.”

However, some observers suggested the bill could actually be a long-term bullish sign, suggesting that it shows Washington now accepts crypto as part of the financial mainstream.

“The tax reporting language is one of the clearest indications that Washington is prepared to accept crypto as a permanent part of the financial ecosystem,” Cowen analyst Jaret Seiberg said in a briefing note.

Seiberg went on to say that crypto is now seen as “a real product that is worthy of government attention” and this “tells us that Washington is done looking at ways to end crypto”.

The uncertainty thrown up by the bill does not appear to have affected the wider market. Over the past week, the price of Bitcoin has been performing well and is now sitting at roughly $45,710 following “the longest winning streak of consecutive gains on the daily timeframe since the 2017 bull market”.