Where To and Not To Live In The U.S: A “Wallet Hub” Report 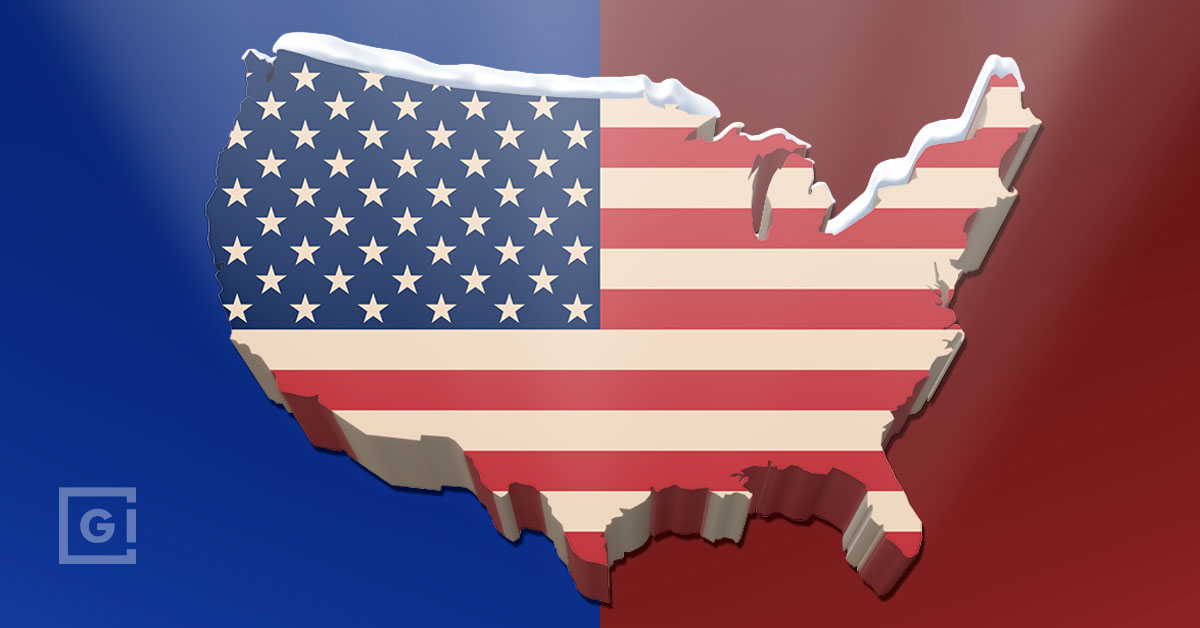 If your zip code identifies your place of residence as Washington D.C., you live in one of the worst-run cities in the country.

Conversely, if you call Nampa, Idaho home sweet home you are living in one of the best-run cities in America. You can also live pretty large just down the road in Boise, Idaho, ranked the second-best run city in the U.S. Maybe it’s the potatoes?

A recent report from Wallet Hub ranking 150 of the most populous cities in the good ol’ United States of America used a complex methodology (translation: information overload) to create six categories deemed key to the success or failure of how those cities operate.

The cities were scored in each of the six categories on a 100-point scale with 100 representing the highest quality of service. The cities received a quality of service score that was then divided by the total of the city budget spent per capita to determine how much cash a city used per citizen to make their life…better? Let’s just leave it at that and move on.

While the country’s capital does have the distinction of being a city/state which only imports and exports bad politics, it does qualify as a city by all the usual metrics. It’s interesting to note that Washington D.C. topped the worst list in 2017, too, based on statistics gathered prior to the chaotic years following the 2016 election. So, suck it up District of Columbia.

You’re definitely not in Kansas anymore if your address is in Birmingham, Alabama, the city with the highest rate of violent crime. You might wish you lived in Kansas, a state where not a single city made the study. Apparently, no one lives there anymore.

Southern states in general were ranked rampant with violent crime. St. Louis, Missouri, and Memphis, Tennessee are places where you are more likely to be shot or stabbed to death than buy a losing lottery ticket.

The South also has the highest infant mortality rates with Memphis topping that list, too, along with Montgomery Alabama, Columbus, Georgia, and Shreveport, Louisiana.

You can breathe a sigh of relief in Warwick, Rhode Island. This city has the distinction of having the lowest violent crime rate in the most populated U.S. cities, along with Provo, Utah, and Virginia Beach, Virginia. Number five on that list is Fremont, California.

You might not think a huge state like California would make the list of places low in violent crime and infant mortality rates, but the Golden State dominates the list of the best places to actually be born with the citified of San Jose, Anaheim (‘cause Disney World?) Huntington and Santa Ana all noted.

Not in Provo, Utah with the lowest rates of unemployment in the nation per capita. Salt Lake City doesn’t have long lines at the unemployment office either. That distinction at present goes to Long Beach, California where a whopping 25% of their labor force is out of work.

You can’t find a job in Connecticut either with Bridgeport and Hartford recording some of the highest unemployment numbers in the nation.

The Air Is Thick Here

Huntington Beach, California (not to be confused with baby-friendly Huntington) is a lousy place to live with the worst roads and some of the most polluted air of all the cities on the best/worst list. To be fair, most of California has crappy roads (Long Beach, Fremont, Oakland, and San Francisco) along with the most air pollution. Hold your breath if you are heading to Long Beach, Fresno, or Riverside. Phoenix and Mesa Arizona are two other cities you might want to avoid, too, particularly if you have asthma.

So where can you find some fresh air? Lubbock, Texas. While you might be thinking of cow farts and pasture, Lubbock’s claim to fame is that it’s the hometown of famous rock musician Buddy Holly with a whole Hall of Performing Arts and Sciences dedicated to the late rocker. It also has a robust wine-producing industry and is a foodie’s dream destination.

Billings, Montana is also where the air is clear. Anchorage, Alaska made the cleanest air list, but one could argue that mosquitoes the size of your fist count as air pollution.

Nampa, Idaho tops WalletHub’s best-run city 2021 list for the quality of life it offers residents. A steady economy, low unemployment, safe neighborhoods, and educational opportunities make it the best-run city to buy some real estate in, which happens to be affordable for the average Nampa resident.

Colorado, which frequently lands a spot at the top of the list of America’s healthiest cities barely made the top third with Colorado Springs coming in at 50 and Aurora at 53. The capital of Colorado, Denver, ended up near the bottom of the list as a poorly run city.

So, to recap, unless you are planning on running for Congress, Washington, D.C. is not the ideal place to be. The teeming metropolis of New York City and the city by the bay, San Francisco, are also in need of a bureaucratic overhaul to improve roads, educational opportunities, and get tough on crime before you put down roots there.

The good life appears to be in Idaho, but you’ll probably be happy in Lincoln Nebraska (#6) or Rapid City, South Dakota (#8), too. If you are wondering about Hawaii, join the club. Not a single city from the island state made the list. Go figure.