Crypto Trader ‘Drugged and Robbed In Honeytrap Attack’: How To Avoid Being The Next Victim. 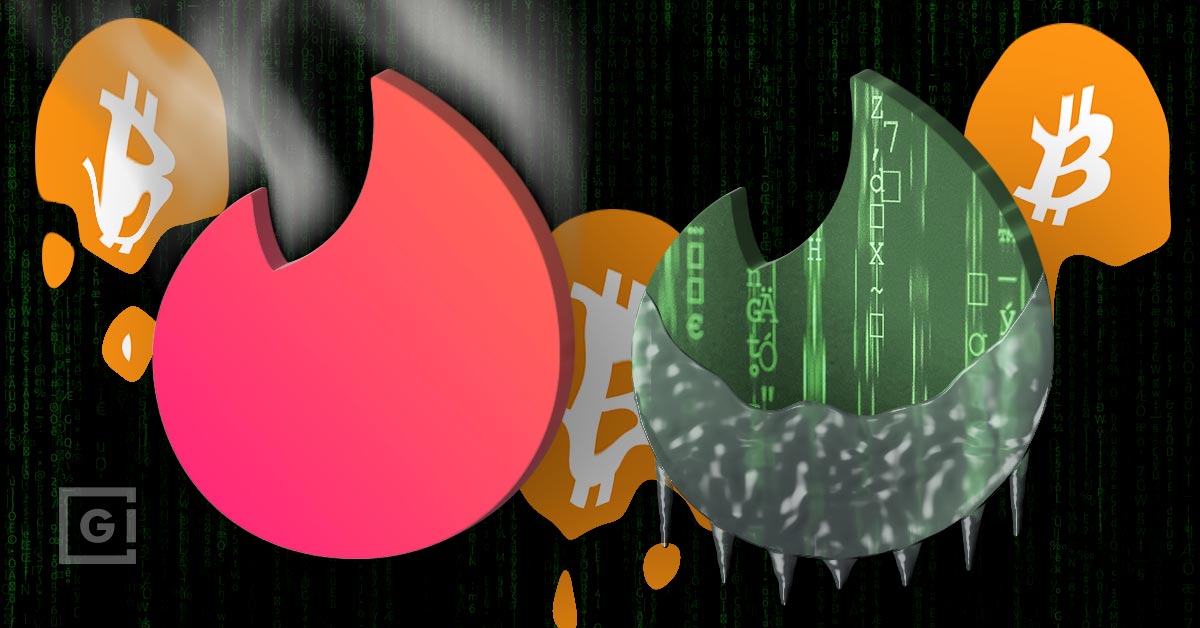 A “crypto-savvy” bachelor has been drugged and robbed by a woman who attempted to empty his digital wallets.

That’s the claim from Casa, the company behind a “self custody solution” it describes as “the safest way to store your Bitcoin”.

It published a blog describing how the investor was snared in a “Tinder trap” by a woman who got him drunk, fed him a drug nicknamed “Devil’s Breath” and then tried to steal the contents of his crypto wallet.

The blog was published earlier in July but has now been taken down. When we reached out to Casa they told us that the victim asked for the blog to be unpublished after it went viral.

After the alleged incident, the investor was moved to share the following endorsement of Casa’s services:

“I want to highlight how much Casa saved me in this instance, and how valuable such a service is to someone like me.

“I did have all my funds on Coinbase or on a single cold wallet in the past. I could have easily just given her all my net worth under the influence, but having a multi-sig setup made that impossible.”

Casa shared the story of an unnamed investor in order to educate the crypto market about the risks of honeytrap attacks.

“While this story had a fairly good ending, it is worth analyzing what went wrong because it is a novel attack,” Casa wrote.

“We want the rest of the ecosystem to be aware of the malicious actors who are lurking on dating apps and appear to be becoming more crypto-savvy.”

The male victim met a woman on Tinder who said she was a crypto trader. He found this “intriguing” and contacted her immediately because he wanted to discuss crypto with his dates and had not encountered many love matches who shared this passion.

However, alarm bells started to ring when they met at a coffee shop and she did not resemble the picture on her Tinder profile. She was also unable to discuss the finer points of the crypto market, instead only recalling a story of her parents spending $30,000 to buy her one single Bitcoin.

They went back to his place, where he began quaffing alcohol and she seemed to hold back, more interested in “listening to music than in drinking”.

But when he went to the toilet, the woman is alleged to have slipped something in his drink.

“We suspect the woman laced our client’s drink with scopolamine, also known as ‘Devil’s Breath,’ or a benzodiazepine,” Casa reported.

This drug renders a victim unconscious for 24 hours or more. Casa claimed it is often delivered in liquid or powder form in foods and beverages, with the majority of these incidents involving victims that are “usually men, perceived to be wealthy” who are “targeted by young, attractive women”.

The man’s memories became fuzzy after going to the restroom, but he recalled drinking more and then handing over his phone to the woman, giving her his password, and then sharing a kiss.

After this, he remembers waking up the next day with his phone missing and his wallet, cash, debit card, and ID still in his apartment. None of his other valuables were missing.

He found there had been several attempts to buy crypto at various exchanges and Bitcoin withdrawals had been attempted from his custodial wallets. The attacker was “systematically trying to clean out his crypto accounts”, Casa wrote.

It added: “We do not believe that this attack was solely perpetrated by the woman he met. She most likely handed the phone over to someone else, possibly a criminal organization, to get to work draining his various accounts as quickly as possible. The woman was most likely acting as a social engineer.”

The man was using multi-sig authentication on his wallets, meaning they required multiple keys. It was this that saved him from being totally cleared out.

“In an attack where you are no longer in control of your own mind or body, you must consider yourself to be your own worst enemy,” Casa continued.

The crypto company advised people to meet their date in public places with surveillance cameras, check that Tinder profile photos match their date’s real face, and be sure not to leave drinks unattended.

Navigating The Back To School Dance