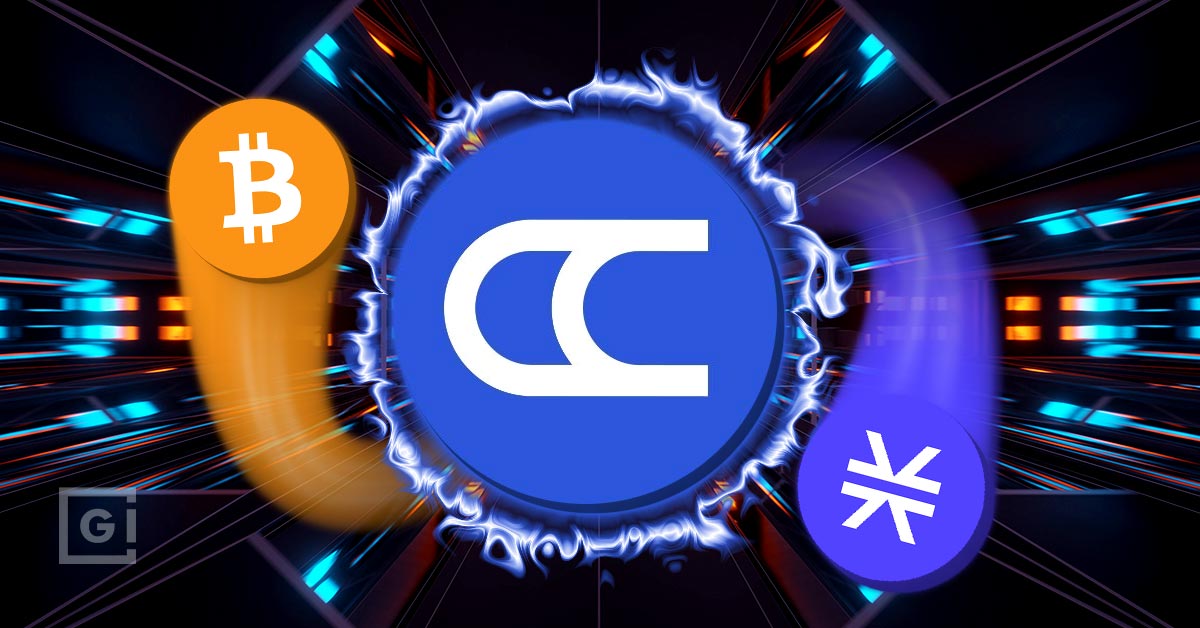 Since the pandemic, many cities, particularly large urban locales like San Francisco and New York have experienced a major transformation.  Same with places like Austin and Miami. So how can people support cities and earn crypto?

Residents in a community can encourage their mayor to claim a reserved city treasury wallet so they can begin putting its funds to use. 30% of the Stacks tokens (STX) that miners forward in order to compete in the earning of the city’s coin will go directly to the wallet reserved for the city. The city mayor may decide at any time to claim the wallet’s funds.

The company generates Bitcoin (BTC) and Stacks tokens (STX) yields for holders while diverting funds to treasuries reserved for cities around the world.

Recently at the MiamiCoin ($MIA) Launch Party in Miami, a part of Bitcoin 2022, I had the opportunity to interview Patrick Stanley, Creator of CityCoins about his vision, strategy and plans for this promising startup.

I’ve been interested in Bitcoin since 2012 and began working at Stacks in 2017 as the Head of Growth prior to creating my own company called Freehold. I’m fascinated by how crypto and Bitcoin will reshape how we organize ourselves as a society. We believe that crypto is about to exit the casino phase and enter the civilization phase, especially with the development of CityCoins.

Do good by supporting your favorite cities and get rewarded in the process. CityCoins are cryptocurrencies that allow you to support your favorite cities while earning Bitcoin (BTC) and Stacks tokens (STX). Cities have a reserve wallet that gets credited continuously as the token is mined.

We envision a future where every startup city has its own coin with its own localized, community-led use cases. It’s exciting to see this vision come alive with the recent announcement of MiamiCoin ($MIA) as the first CityCoin to go live soon.

When and why did you decide to launch CityCoins?

While I’m just one person in a fast-growing CityCoins community,  I’ve been thinking about the importance of City-States and Crypto for about nine years. So the idea snapped into place a few months ago. And I discovered that it’s not possible to do this without the Stacks protocol since it yields BTC, which was helpful to understand.

I think cities around the world have an opportunity to modernize around crypto, and to be rewarded for operating effectively. It used to be very hard to have a stake in the success of a city.  Now it is going to be very easy with the potential for a feedback mechanism between stakeholders and those operating small governments.

You launched MiamiCoin during Bitcoin 2021 in Miami. Why did you choose Miami first?

Miami is the perfect city to get started. Miami has a technologically progressive mayor who loves Bitcoin and a great business climate. Mayor Suarez wants Miami to be the “Capitol of Capital”. Now Miami has a chance to leverage markets to make Miami much better off, without having to tax their own citizens.

So you’ve received support from Mayor Suarez and Anthony Pompliano, founder and partner of Morgan Creek Digital. Who else supports your idea?

Yes, we were thrilled to receive positive support from Suarez. We have heard very positive things from Balaji Srinivasan, Ryan Hoover, founder of Product Hunt, and many others. There are lots of folks who plan on mining $MIA that haven’t revealed themselves on Twitter.  But it’s safe to say that this is an idea that’s exciting a lot of people want to see real change and have a stake in making it happen.

Where is the next city you hope to launch? Based on CityCoins’s poll on Twitter it’s NYC

New York City  It’s a great city and the NYC coin would be very valuable and useful. I’ve heard many high-signal folks from all over the world asking for cities like Dubai, Austin, Bitcoin Beach, San Francisco, Zug, and many more. The community will ultimately decide though, and Miami’s launch might be helpful in pointing a direction forward for the next cities to come online.

What sort of impact do you believe CityCoins can bring into cities?

Let’s take Miami and imagine the coin’s market cap is trading at roughly $1B. The yield the city would receive would be enough to wipe out its municipal debt. MiamiCoin at $15B would yield enough to offset almost all their annual taxes. Imagine not having to pay any taxes if you lived in the city — that could be an option if the government wanted to, at that market cap.

Generally speaking, I think CityCoins will keep cities accountable by having a market mechanism that decides how much the city benefits, but still rewards them. The incentive for mayors will be to show this work ongoingly, delivering unprecedented amounts of transparency not seen before.

I’m really excited for cities that choose to use their capital stream to recruit more crypto founders to their cities. We would love to see more cities come online, developers programming with them, and a community encouraging their proliferation and use. This could create a feedback loop that increases use cases and demand for their token while creating a more robust economy on the ground.

Evelina has been working in the blockchain space since 2016. Currently, Evelina is a Writer and Business Development of Gokhshtein Media and Marketing Consultant for blockchain, DeFi & NFT startups. She has been featured in Forbes, Thrive Global, has been named one of the Top 10 Females In Crypto 2017 by Core Magazine, and has been included in the Rising Women in Crypto 2020 list by The Fintech Times & Wirex. She was an Expert of CV Labs, a blockchain incubator in Crypto Valley, Zug, Switzerland, and a speaker at London Fintech Week 2019, Revision 2018, The University of Manchester, etc. She is covering stories about blockchain, DeFi, Web3, NFT startups, and VC funds.

LinkedIn
PrevPreviousWhy Do We Travel? My Reflections
NextThe Ripple Standard for Latin America, Powered by BitsoNext