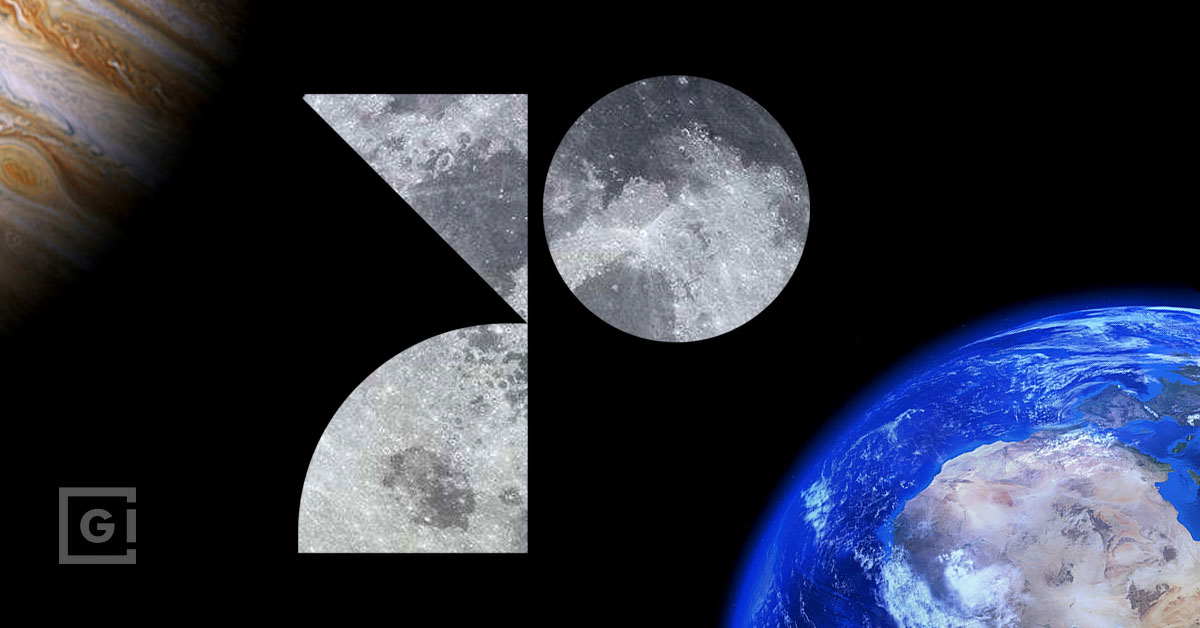 Today’s cryptocurrency world continues to witness a torrent of media attention. New record highs along with opportunities for sovereign wealth building are ushering in what promises to be a prosperous digital economy era.

A key element in this explosive movement is called Decentralized Finance. DiFi as it is more commonly known is a peer to peer financial transaction system that is free from any form of centralized institution control. Unlike traditional financial institutions there are no brick and mortar locations, chargebacks, or onerous processes for loans. Rather, transactions take place securely through the use of blockchain technology.

There is growing consumer awareness around DiFi and its ability to reduce friction and mitigate costs, ensuring more favorable loans and deposit rates. These and other efforts to democratize finance show immense promise in terms of reducing the prevailing economic inequality that plagues societies throughout the world.

One company at the epicenter of this exciting movement is PolyMoon, a decentralized finance (DeFi), community driven ecosystem with a growing worldwide presence. Featuring deflationary  DeFi Tokens on the Polygon network, it provides automatic liquidity generation through an innovative set of data science, machine learning and blockchain centric solutions.

Unlike other digital finance platforms, PolyMoon distributes part of the revenue generated on the platform back to its investors, making it more decentralized while providing value beyond rising prices of the token itself. As greater adoption on the polygon network continues to take shape, the demand for charting tools will rise along with increased platform revenue.

Through PolyMoon’s revenue-sharing model token holders have access to a unique form of passive income based on the overall adoption of cross-chain charting tools. Polymoon works by applying a 10% tax on every transaction, 8% of which is automatically put into the liquidity pool with 2% distributed to holders.

Lucas who is the founder of PolyMoon describes it as a pioneering project. It’s genesis, he says, began with a vision before progressing into what he calls a “clandestine proof of concept”.

“Our team of trailblazers are building the foundation for mass adoption. We are committed to providing exceptional value to our holders by taking these risks and figuring out the hard stuff, so that our users don’t have to.”

Lucas says that PolyMoon is currently focused on building the necessary resources for the next stage of its evolution:

“As the first SafeMoon fork on the Polygon network, we are establishing the necessary tools for investors to participate in this dynamic, emerging environment safely. This includes improved tokenomics along with integrating PolyMoon as the underlying currency of our upcoming cross-chain charting platform.”

Lucas notes that token holders are rewarded with more PolyMoon for every buy and sell, just like with SafeMoon. He says that platform revenue from the charting app will also be shared with PolyMoon holders after launch, providing the opportunity for even more passive income.

According to Lucas, one of the main problems with current charting platforms is the lack of a good looking and easy user interface. Many of these platforms, he says, also fail the performance test when scaled out to multiple thousands of available pairs. Even PancakeSwap, notes Lucas, recently opened up a bug bounty for $150.000 to solve data collection issues on their pair info pages.

“Our team includes a highly experienced Google-certified backend developer who has already built data-processing pipelines at a very large scale. Because we have very talented designers, we know how to tackle these sorts of issues.”

PolyMoon is a popular cryptocurrency, finance token with three features that take place during each trade:

Manual Burns: These help keep the community rewarded and informed. Conditions and amounts of the manual burn are advertised and tracked.

Liquidity Pool Acquisition: This feature provides stability during larger dips. For example, automatic LP prevents the price from fluctuating as much when whales sell large positions.

The PolyMoon team, according to Lucas, has lofty aspirations for innovating and securing the DeFi environment. It was initially launched he says to navigate the difficulties of using the Matic network while acting as a Proof of Concept for the Lightning Launchpad.”

The Lightning Launchpad facilitates Initial DEX Offerings (IDOs) for new, safe projects. It essentially provides Trust as a Service (TaaS) by ensuring that projects are rug-proof. To accomplish this, the Launchpad requires smart contract audits and locked liquidity before launching.

“We are committed to creating exceptionally safe and valuable projects in Decentralized Finance (DeFi) through these services”, says Lucas

Lucas believes that PolyMoon will show exponential growth in the coming years that would help the community create immense values by utilizing this opportunity.

Asked to share a few thoughts about what sort of trends are fueling PolyMoon’s growth, Lucas had this to offer:

“It’s no secret that we were inspired by SafeMoon’s innovative approach to solving liquidity problems we have seen with other projects. Funny enough, some of our team members were toying with the idea before hearing of their project’s success. Unfortunately, they beat us to it, but their success allowed us to learn and improve from their mistakes and shortfalls to make the tokenomics fairer and better.”

Lucas was quick to emphasize that PolyMoon was also designed with a use-case from the beginning.

“We plan to boost our upcoming charting platform, filling the gap in the market on the Polygon network, which is still so new but gaining mass adoption daily. Right now there’s little to no charting software available for the polygon network. So we’re filling that gap and also going a step further to provide cross-chain charting from the start.”

He also cites the radical decentralization of side chains as another trend he’s keeping an eye on:

“It is clear that blockchain is destroying the traditional financial narrative, allowing previously unthinkable groups of burgeoning investors to take advantage of opportunities that drastically improve their living standards”

Lucas points out how Binance Smart Chain obliterated the barriers that prevented many investors from participating in ERC-20-based DeFi.

“BSC + DEXes have opened the doors for inclusion for a wide range of investors. We see so much potential arising from these side chains, and we want to provide the opportunity for mass adoption to all. We can influence this environment for the better.”

Lucas says that he believes many people are “FED up” (pun intended) with the current financial narrative they’re faced with:

“On a systemic level, the RobinHood and GME fiascos have thrown the world’s legacy financial systems into the spotlight. Their shortfalls have become glaring, and people are taking their finances into their own hands. The wealth gap is increasing at an alarming rate, and we’re waking up to the reality that the few do not have our best interests in mind.”

“The current economic and financial systems were intentionally built to preserve wealth for the few and keep undesirables stuck in their socioeconomic classes. As a result, a growing number of us are turning to alternative methods to circumnavigate their intentionally exclusionary practices. This paradigm shift has motivated our investors as well as our team to disrupt the inequitable global financial system. We are so grateful to have the opportunity to devote our time and energy to building things that pull people out of poverty and level the playing field for all investors, not just the profitable ones.”

PrevPreviousThe Womxn Earnings Gap: How Maggie Love Intends To Alter That
NextAMC Stock Surge and Halt: What The Hell Happened?Next

Putting A Hard Fork In Ethereum EIP-1559. Will It Change Ether Forever?

Lose Your Wallet Password? Here’s Where To Start The Recovery Journey

Are You Being Digitally Tracked? Here’s What To Do.

So, What’s Around The Block?