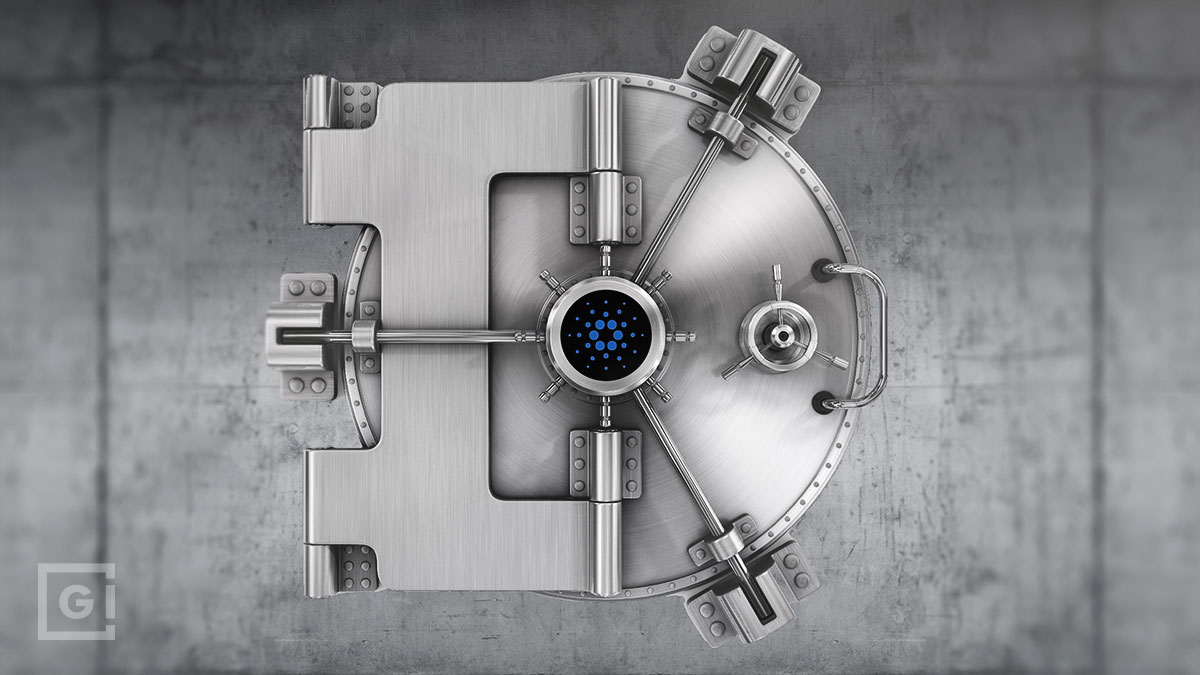 Every now and then, new technologies emerge that us mere mortals find a little confusing.  By way of example, think back 40 years to the introduction of ATMs or Cashline machines. And if you haven’t been around that long, you may wanna Google it.

Up until this period, you had to go into a bank building, queue up, use a passbook and receive your hard earned cash via a human being.  But, technology has changed all of that. Now ATM’s are everywhere allowing us to obtain cash quickly and more efficiently.

Yes, forty years ago, a step change in financial technology took place.  And it is happening again right now with the introduction of Staking rewards on Proof of Stake [POS] blockchains.

But before we get into that, we need to look at why POS is the new tech kid on the “block”.  There is no doubt that Bitcoin is becoming hugely successful with more sophisticated investors and institutions as a result of the way this particular blockchain is set up.  Established 12 years ago by that well known face, Satoshi Nakamoto, Bitcoin is gaining serious traction as a solid store of value in the 21st Century.

Of course, we do not know who Mr or Mrs Nakamoto truly is as he or she has elected to remain anonymous.  But, that has not stopped this Proof of Work [POW] blockchain from thriving.

Money as we know it changes hands on a regular basis.  I can go into Taco Bell, order lunch and pay using my debit or credit card.  I place the card over or into the machine and boom – the payment is made. But, while it seems that I am paying Taco Bell – that is not strictly true.

Within seconds of me presenting my card, banks are talking to each other digitally, while Visa or Mastercard intervene and smooth the way.  In short, they check my identity, ensure that I have sufficient cash in my checking account and then “allow” me to pay for my food.  Essentially, there is a middle man or two getting into the way of me paying Taco Bell. So both me and Taco Bell have to trust these middle men – with our money.

However, this is not the case with Bitcoin and its POW protocol.

Bitcoin and POW operate on a trustless system.  There is no third party [bank] giving consent or permission for me to buy my lunch. And the whole transaction is built into a block by miners on the Bitcoin blockchain.

What this means is that miners who run very expensive and power hungry computers process tough mathematical calculations [mining] that facilitates the purchase of my taco, while recording the transaction forever in the Bitcoin blockchain.

In summary, POW mining verifies the legitimacy of my purchase using complex math code, while at the same time rewarding the miners for all their efforts by issuing some new bitcoin for them – “the proof of their work”.  This allows for the payment of their electricity and business costs, while giving them bitcoin, increasing their wealth.  No bankers, no huge fees, no middle man.

But POW can be slow and costly to operate. Therefore only a small number of miners can afford to start-up such expensive operations. In other words, as the price of Bitcoin rises, it becomes more profitable.  But, like all technologies, there’s always innovation.

Enter Proof of Stake [POS].  This new “mining” methodology does not require massive cash to set it up.  In essence, it allows “mom and pop” style startups to get involved in mining, but at a fraction of the startup costs with much cheaper on-going or running costs.

In POS, instead of miners there are validators or in the case of Cardano, Stake Pool Operators.  These operators using home computer stacks, lock up a fixed amount of stake – in this case ADA – the currency of Cardano.  They then bet on the blocks they feel will be minted and between the tech they use and the “luck” they have in slots, they get the chance to create a block reward in proportion to the size of their stake.

This works like a dream, is phenomenally decentralised and secure, and opens up the opportunity for regular Joe’s and Jane’s to get involved in building the likes of Cardano from the ground up.

Currently the POS system offered by Cardano has around 1,300 stake pool operators, each vying to attract delegators to them, minting new blocks on the Cardano blockchain every 5 days. And the best part?  Not only do they get rewards for their mining, we do too!  Yes, by delegating your ADA or staking it with a Stake Pool Operator, you help secure and validate the blockchain and get paid for your commitment every 5 days or epochs.

How cool is that?

Notwithstanding the huge reduction in electricity and operating costs, POS offers Cardano, Polkadot and Tezos coin holders, the chance to feel like they are part of the system by getting paid to support it. And the more stake pools minting blocks and being successful, the more secure and stable the block chain becomes.

As for buying my Taco, new payment technology is being built for Cardano [check out COTI] that will allow Taco Bell to accept ADA seamlessly in the future in milliseconds with no middle man.

Ladies and gentlemen – 40 years ago the ATM was groundbreaking technology.  Now, Cardano and POS are light years ahead, soon to arrive at a Taco Bell near you soon.