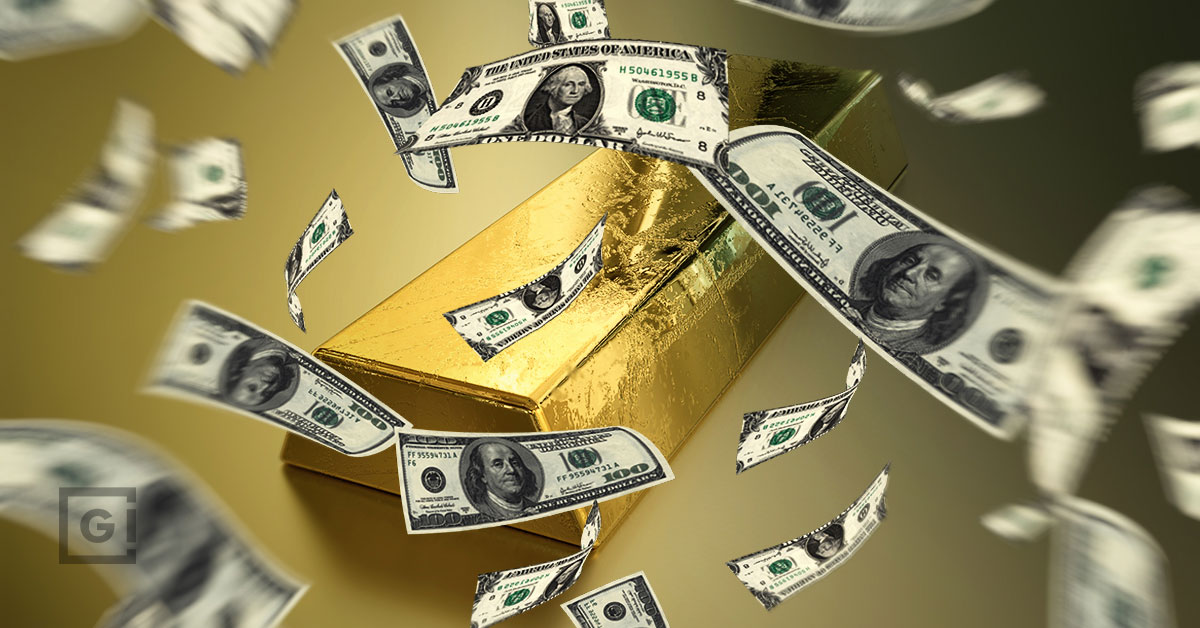 An eternal debate has existed since the early days of the crypto community – everyone knows what bitcoin is, but many discuss the nature of bitcoin as a type of money. As there are bears who are always fighting to bring bitcoin’s price down, there are bulls who would do anything to keep bitcoin’s price up and up; similar to this bears v bulls war, there is a war in which some affirm bitcoin is a medium of exchange – meaning it basically works as a way to pay for things, like normal money – and others support the idea that bitcoin is digital gold – that means bitcoin would be store of value kind of money, used to save money or the value of our work throughout time.

Truth is that in order to decide which one bitcoin truly is, we first need to have both terms correctly defined to make up our minds – after describing both terms, we can take a side on this eternal debate. Gresham’s law states that bad money drives out good money. That settles money in two different categories: good money, that work as some sort of financial tool that serves as a reward to the many many hours we dedicate to our jobs – that means the money we invest, our life savings, the money that we’ve put aside in order to buy something big like a car or a house in the future, our emergency funds, our rainy day funds, our retirement funds. On the other hand, we have the bad money, the one we spend in our everyday lives, the one we use to buy a cup of coffee, the one we use when we go for dinner with friends, the one we use to buy a ticket for a concert of our favorite artist.

Having this in mind, is bitcoin good money or is it bad money?

Medium of Exchange (MoE): Our Everyday Life Money As its name states, Medium of Exchange, best known for its acronym MoE, is a type of money we exchange for goods or services – that is, the money we use to pay every little thing we can imagine, from a candy to a day in the most expensive hotel in the city. Even if it started as some sort of evil entity, it truly is not: it is something we need. Do you need to buy something? You need to pay for it. That is the utility of money that works as a medium of exchange – and that includes the money you have in your wallet right now.

As a matter of fact, every single currency in the world are medium of exchange and each of them has its own custom usage depending on where you are – as an American, you might find having Argentinian pesos useless; on the other hand, as an Argentinian, you might need pesos to pay your bills and buy your clothes. This does not mean a person cannot take profit off a currency he or she does not use in his or her country: many traders take profit from the market fluctuations between a set of currencies, even if none of the two currencies are the main currency in their country.

As some countries have a better economy than others, what for some is just beer money, for others serves as a way to preserve their salaries – that is the case of many countries with a complex economic situation, which is why they tend to find currencies like American dollars or British pounds as some sort of safe haven.

Store of Value (SoV): The Bright Side Of The Coin

Similar to the concept of a security vault, on the complete opposite side of the room, sits the concept of Store of Value. Store of Value, also known by its acronym SoV, would accomplish the function of good money in the Gresham’s law equation – this is money people do not want to spend. Store of value types of money are important because they are a limited amount of assets and goods, making them finite, thus valuable.

Imagine having the most precious metal in the world. Only you have it. Nobody else has something like that – not even similar. You have plenty of people offering quantities of money you had never imagined. Why would this happen? Simply put: something so valuable would maintain its value, and most probably someone else in the future would offer you more money for it.

That exactly is the importance of a store of value. As redundant as its name indicates, store of value keeps its worth throughout time – unlike fiat money which can lose its value.

Having these two definitions in mind, the debate about bitcoin’s nature is just a matter of taking a side you would defend. The ones who believe that bitcoin works as a medium of exchange refer to bitcoin’s early days and its whitepaper written by the famous yet unknown Satoshi Nakamoto: “Bitcoin: A Peer-to-Peer Electronic Cash System”. Logically, if its creator saw it as a peer-to-peer payment solution thus a medium of exchange, why would we see it in other ways? Simply put, because bitcoin is too valuable and scarce.

Truth is there is a reason why many compare bitcoin to gold, getting to a point in which bitcoin has been nicknamed “digital gold”. Having a finite amount of bitcoin makes every single fraction of it scarce, valuable and important. The story of the 10,000 bitcoins pizza is in everyone’s mind: “why would I pay for something in bitcoin when there is a chance of bitcoin getting ever more valuable than today?”.

When seeing both sides of the discussion, one can learn something that not only applies to bitcoin’s state as a type of money but also to life itself: there can be two different truths in each side of the spectrum and one truth does not invalidate the other. That is, bitcoin is much more than just a kind of money and it is not necessary for you to take a side on the MoE v SoV discussion. This is not a black-or-white discussion: bitcoin can be both. Finally said, one of bitcoin’s biggest advantages is that it grants liberty – that also implies the liberty to choose which side you are on.

PrevPreviousDYOR – How To Calculate Position Size & Make A Living Out Of It
NextIs Bitcoin’s Stock-To-Flow Ratio the Key to Future Value?Next