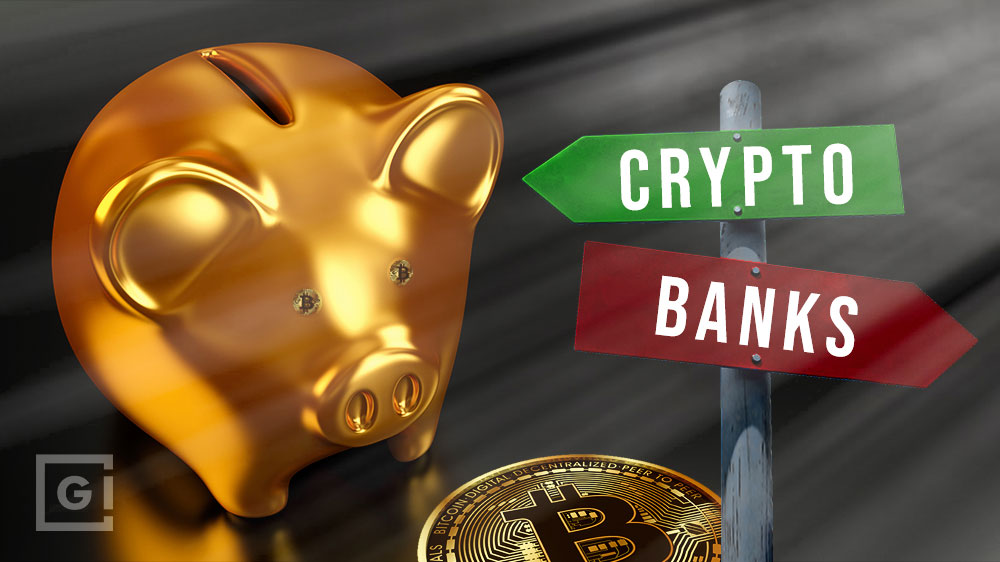 Movies work best without movie theatres. Otherwise, how are we supposed to NetFlix and chill, while streaming Disney+’s entire Star Wars catalog?  Phone services work best without phones because that supercomputer you’re reading this on is only for calling someone in case of emergency. Much like the value of a college degree, it works so much better once you get rid of the college and focus on the education/learning of skill sets, versus the so-called experience of a $100k dollar a year country club for soon-to- be-in-a-lifetime-of-debt broke millennials.

I love the recent announcement by Microsoft that the majority of their employees could work from home permanently. Microsoft, like Twitter, Google, and many of the other banks masquerading as FinTech companies have made the decision that it is true — working at home is so much better without having to go to work. And of course, ultimately, this brings us to the title of this article:

Banking Works So Much Better Without Banks.

There is no need to get into an exhaustive list of why banking, the action verb, works so much better without the maze of bureaucratic vestiges that institutions who still use faxes have created to nickel and dime you to death. We all know banks suck at banking. We also can acknowledge that historically banks did banking because no one else was allowed to. However, much like movie theatres and Blockbuster Video, when data goes digital we cannot only stream movies but money too.

What we think of as money has been digital since the first credit card, Diners Club, was rolled out in 1950. Since then money, credit, and various other records of debt have also gone electric. The march to digitize and electrify money took a giant leap forward on June 27, 1967 when Scottish inventor Shephed-Barron introduced the first of his fandangled contraptions, the ATM or automated teller machine at Barclay’s Bank in Enfield, London, England. Fast forward to the adoption of this thing called the “World Wide Web” in the early 1990s and 30 years later electronic payments happen on other devices introduced around 2007/2008 called smartphones (iPhone). Now paying someone is as easy as texting them on Whatsapp, Facebook Messenger, SnapChat, PayPal, CashApp and a slew of other applications and devices. Oh, and lets not forget contactless payments and paying via smartwatch or some other wearable device. Indeed, the IoT (internet of things) is how we use technology to connect stuff, to enable micropayments.

Yes, I get it. There is an entire backend to payment systems and retail payments that aren’t corporate or commercial banking. But that’s the thing. When the thing you want to do is banking, well then, there are so many better ways of executing that verb at the speed of business in lieu of convenience and tradition. Because in a digital world, where data is the currency of record, nouns (banks) become so fluid in the execution of actions (banking).

For the moment, think on this:

Yes, it is a paradigm shift. Oddly not in technology. We already have access and use the technology of bankless banking. Assuming of course you have a smartphone, smartdevice (iPad, watch, etc…) and access to the internet. Not everyone has unfettered access to the internet. Even in America internet penetration is only roughly past 60% of the population. However, internet access isn’t intrinsically an impediment to online or digital banking. Internet access is a larger conversation about WiFi being a human right. Therefore, banking without banks really is a cultural shift. Where the old institutions of banking, finance and fleecing of customers are challenged by FinTechs and other disruptive technologies and companies who realize, “We can do banking so much better than banks.”

Hang tight. The future is the 5th Industrial Revolution, the asset backed tokenization of the Space Economy. And as George Pullen says, “No dollar can survive the vacuum of Space.” This is important because in a monetary / value- based ecosystem (Low Earth Orbit, the Moon, Space) built from the ground up to be digital…there is no more “money” or cash in Space than there are banks. Because banking in the Fifth Industrial Revolution in Space and on Earth works best without banks.

Thank you for reading my article. Please feel free to leave a comment below or give me a call l at 202-642-1660 to continue the conversation on my podcast, “This call is being recorded” where I discuss the Human side of technology, money and the future.

Samson is an internationally recognized anthropologist and leader in emerging technology, finance, and the Space Economy. Samson is ranked among the globe’s top innovative technology professionals for his cutting-edge research and applications in crowdfunding, tokenomics, digital securities, and space economics. Samson is the co-creator of the University of New Hampshire School of Law’s Blockchain, Cryptocurrency & The Law Certification Program, adjunct professor at Columbia University in NYC, President of the Crowdfunding Professional Association, contributor at Gokhshstein Magazine, and co-host of The Space Economy Show on Space Channel. For business inquiries, Samson can be reached at samson@axesandeggs.com.