The Colliding World of Media Licensing and Blockchain: What’s Next? 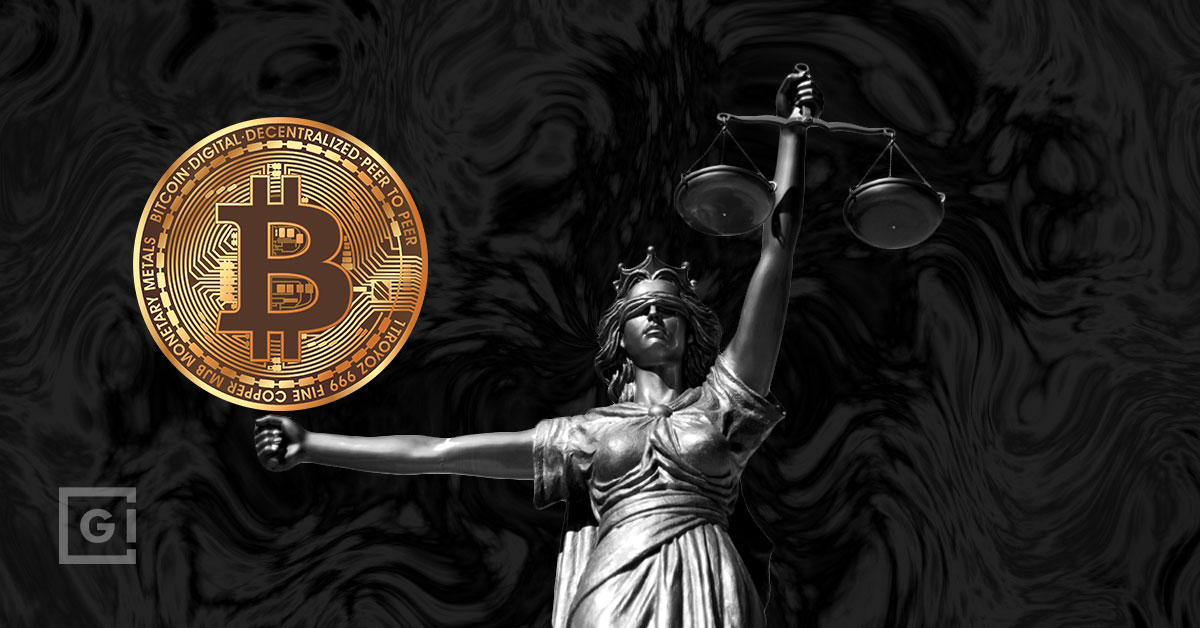 When talking about the world’s largest industries, we think of automotive, oil, or perhaps manufacturing. Yet, we often forget one of the most important ones: the media and entertainment industry.

On average, a single user spends 7 hours in front of a screen consuming some type of content. That easily explains why the industry is worth more than 100B dollars globally.

And while this is impressive by itself, there is something behind all the content we consume that most people don’t know about. Like, who actually owns the content? Or, how can content creators and content buyers reach an agreement?  And what can a content creator do to ensure that his or her content will not be pirated or stolen?

Here’s where blockchain can solve it. More specifically, here’s where a project like Media Industry Licensing Content (MILC) can shine.

Whether it’s a high grossing  movie, a Mexican telenovela, or a YouTube video posted three years ago, all content belongs to someone. It all comes down to copyright.

Copyright involves a range of rights granted to a person or author who creates an original piece of work. Copyright has one single job: to protect its owner. It’s what allows Drake to earn hundreds of millions of dollars from Spotify plays.

If someone infringes it, a legal battle could ensue in which the infringer has everything to lose.

Now, what is the function of a license? A license is an agreement between the copyright owner and a third party. It is an arrangement in which the owner allows a third party to use its content.

The agreement specifies the price to be paid for the license, how long the content can be used and where it can be used.

The Problem With Media Licencing

While the explanation is made simple, the licensing process is not.

It is an arduous process in which many hands are involved. It’s not just the creator and the buyer — there’s the creator’s lawyer, the buyer’s lawyer, who put them in contact, and who knows who else wants a piece of the pie.

This is something that the industry has certainly been dragging along since the 20th century. It is a highly bureaucratic process where you depend a lot on who you know to get a good deal.

Of course, a $292.8 billion-plus industry could use a blockchain. Thus, a project as ambitious as it is necessary, Media Industry Licensing Content (MILC), was born.

The MILC Platform was created by Welt der Wunder TV, an independent entertainment free-to-air TV network in Germany and Switzerland.

The international broadcasting, video-on-demand, and online video publishing sectors would be the main beneficiaries. This platform would also help to fight piracy. In other words users will be unable  to register and upload content illegally.

With the help of artificial intelligence, the platform will determine what content can enter the market. Once the content is on the marketplace, the sellers set prices and terms of use for their product.

The fuel for all operations within the platform will be the MLT token (Media Licensing Token). MLT has the potential to become a major currency within the entertainment industry.

Similarly, all purchases made with MLT within MILC will result in 0.5% of the tokens being burned. In other words, it will not be a simple payment token, it will also be deflationary. Finally, those purchases paid with fiat will automatically convert to MLT.

An ever-growing industry like entertainment meets a disruptive technology like blockchain. And the result seems to be an imminent success.

MILC will be conducting its IDO in the coming weeks. So, the noise this will generate will exponentially increase in the coming days. While MILC has the potential to be a linchpin in the media industry, you have a chance to be early adopters.

Will you take it or will you let it slip away?

Note: Trading and investing in digital assets is speculative and can be high risk. Based on the rapidly changing business and regulatory environment of this nascent industry, this content should not be viewed as investment or legal advice.