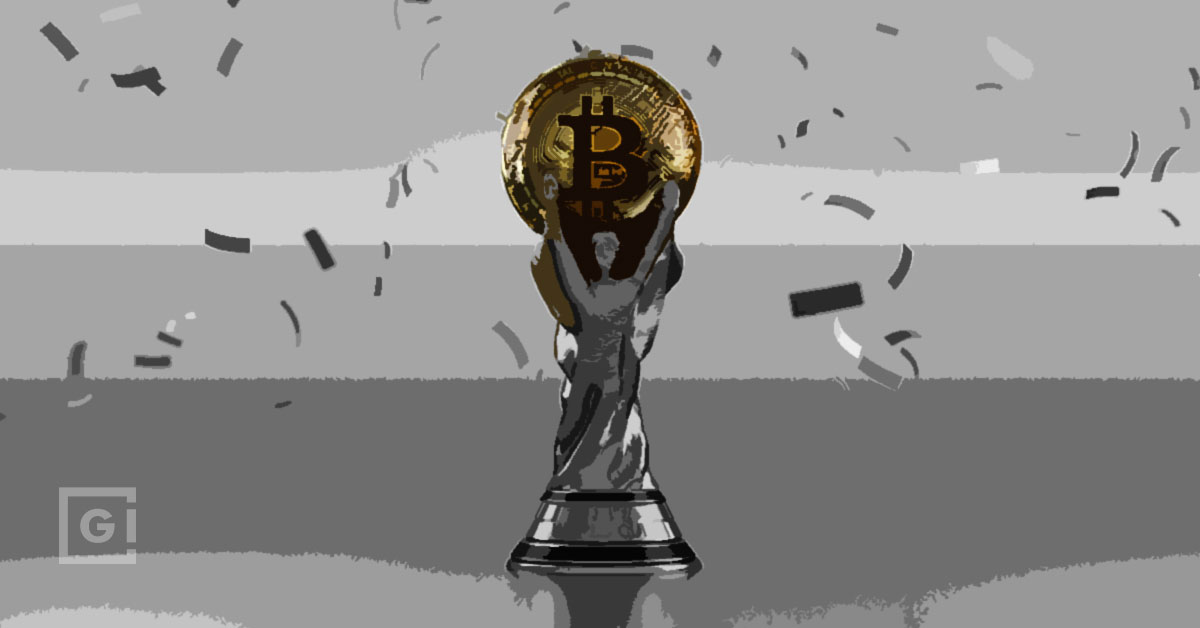 Leslie Quander Wooldridge is a writer, editor, speaker, and consultant whose work has reached tens of millions of readers. She is a lifestyle website editor and former magazine editor and has covered everything from wellness and relationships to personal finance—with stories also in outlets including Business Insider, The Washington Post, Men’s Health, and AARP the Magazine. Connect with her on Twitter, Instagram, YouTube, and TikTok @lesliequander and at www.lesliequander.com.

Cryptocurrency payment options are the rage these days. And the sports world is no exception.

After Tesla began accepting bitcoin for purchases, PayPal announced it would allow certain users to “Checkout with Crypto” and settle transactions with millions of businesses. (Read more on that PayPal announcement here.)

That trend has now found its way into Major League Baseball (MLB) as teams make changes to their consumer model due to the global pandemic. The MLB news happened like this: In March 2021, the Oakland A’s announced it would accept payments in Bitcoin for seasonal use of private suites—offering the opportunity for fans to become “the first Bitcoin suite holders in sports.”

At the time of the announcement, fans could pay about $65,000 in fiat for the full-season suite, or 1 BTC, which hovered just under $60,000 at the end of March. Since state health guidelines limit stadium seating arrangements, private suites open up the opportunity for groups of up to six to sit together. This includes access to a private restroom and Coliseum snacks.

In short, the Oakland A’s  bet on the idea that fans will use bitcoin for the ultimate fan experience. This move seems to be paying off as evidenced by the decision on the part of Voyager Digital Ltd., “a publicly-traded, licensed crypto-asset platform” to purchase a full-season Oakland A’s suite for one Bitcoin. This milestone is reputed to be  the first purchase of an MLB ticket offering in crypto.

“More and more digital assets are becoming sought-after forms of payment as businesses and consumers embrace cryptocurrencies,” noted Steve Ehrlich, CEO and co-founder of Voyager, in an April press release.

The Story Behind An Historic MLB Purchase

So how did this MLB sale happen?

“We had been hearing from our fans for about 9 months that they were interested in purchasing things in bitcoin or cryptocurrency,” Dave Kaval, team president of the Oakland A’s, himself a bitcoin holder told Gokhshtein Media in an interview, adding that fans had discussed everything from hotdogs to sponsorships. “And we were floored with the interest,” Kaval continued, revealing that the team received various requests, including from Voyager and others who bought partial seasons of 10 or 20 games.

He called the home opener on April 1st which allowed a percentage of fans to “safely” gather—”historic,” explaining that it was the first time in more than a year that fans were in the stadium. “It’s actually been a much bigger success than we anticipated, and we are excited to continue to offer it this season for partial suites,” he said.

With this achievement, Kaval notes that the team may also allow payments in cryptocurrency for other products.

And oh, in case you were wondering, the team isn’t transferring the assets to fiat. “We are keeping it in bitcoin,” Kaval said. “We’re a believer in Bitcoin in terms of it providing an alternative way for people to pay […] and we think it’s an important part of running a business in the 21st century.”

As stadiums continue to reopen, could other sports teams accept cryptocurrency? And could it become more mainstream in the coming months?

Well, NBA Top Shot—selling licensed National Basketball Association (NBA) moments that are “minted on the blockchain in limited supply”—has brought non-fungible tokens (aka NFTs) to the world of sports. In today’s version of trading cards, it’s brought more than 7.6 million collectible and licensed moments to thousands of fans. And that’s to the tune of more than $300,000,000 transacted in beta, through March 2021, the site reports.

More NBA news? In March of 2021, billionaire investor and Mavericks owner Mark Cuban announced the Mavericks basketball team would begin accepting payment for tickets and merchandise in dogecoin. Cuban then announced via Twitter that the team did more than 20,000 Dogecoin transactions in just a few days.” (The Mavericks had already been accepting payments in Bitcoin.)

And when the NFL’s Panthers player Russell Okung’s salary was partly converted to bitcoin, it drew headlines in December 2020. At that time, one bitcoin was less than $30,000; now one bitcoin, at press time, is in the $55,000 to $60,000 range. That conversion would have paid off, in his favor, to the tune of millions of dollars.

So are these reports just blips in the world of sports, or will there be more news to come? If fans are willing to continue to pay in cryptocurrency, then stay tuned. “If Major League Baseball is taking bitcoin, you kind of know it’s going mainstream,” said Kaval. “And so I think it’s an important day for crypto and the innovation this represents.”

PrevPreviousThe New World of “Business As Usual”
NextPandemic Recovery and Small Business Optimism: Is There A Roadmap Forward?Next