David Koepsell On Genomic Data Advancements “Just Around The Block.” 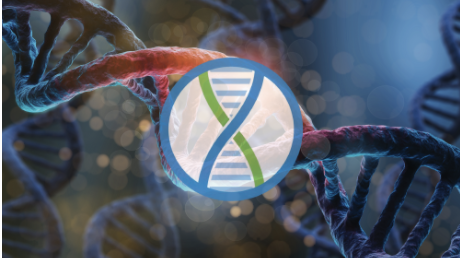 David Koepsell has been exploring the outer reaches of genomic data for over a decade. Erudite and entrepreneurially minded, Koepsell stays passionately immersed in the ever expanding realms of science, data technology, ethics, and public policy.

Koepsell and his long-term collaborator and partner Dr. Vanessa Gonzalez are the co-founders of a blockchain initiative called EncrypGen, which deploys advanced, state-of-the art solutions for genomic data.

In a recent interview with Gokhshtein Media, Koepsell talks about a number of emerging trends fueling the intersection between blockchain and genomics and what we can expect to see in the future:

Share a bit with us about EncrypGen and its genesis

EncrypGen was founded in 2017 by myself and my partner, Dr. Vanessa Gonzalez. I am a lawyer and bioethicist and have collaborated with her on issues of genetic data, privacy, and ethics. I also wrote the book “Who Owns You” which explores and criticizes the practice of patenting genes.

Because of that book, I became involved somewhat with the legal efforts to invalidate all gene patents which we were successful with in the U.S. Supreme Court. This gap in control around genetic data is why we created EncrypGen. Our aim is to give people control over their data they can sell it to the scientific world while having transparency around how it’s used.

How exactly does this work?

Our users can sell their data directly to scientists and be paid in $DNA, the native cryptocurrency of our project. This year we partnered with CoinMetro, giving everyone better access to the currency.

How are you feeling about the timing of this advancement?

The timing couldn’t have been more perfect as Wall Street is pouring about 8 billion USD into Ancestry and 23andMe to continue to monopolize genetic data. What’s troubling is that 80% of users of those platforms are allowing those companies the ability to sell their data and keep the profits.

Describe the role of Blockchain in fostering EncrypGen’s advancement

EncrypGen the democratic, decentralized alternative in this space. We disintermediate the market, allowing it to be free and more democratic rather than monopolistic. Anyone can participate if they’ve done a genetic test.

We believe that decentralized platforms built on blockchain, democratized with cryptocurrencies, and transparent represent a major way to combat the monopolies being invested in by Wall Street.

What are some other ways that EncrypGen is evolving in this space?

We’ve begun collaborating with Indeygeneus.ai, an African startup that is sequencing tens of thousands of people in Africa for studies. Their desire is to make the wealth available in genes useful to people as a part of the gig economy.

Can you elaborate on this point?

Sure. What might be a gig in the US, say fifty or a hundred extra dollars per year, is meaningful, life-changing money for many in Africa. This comports with our ultimate vision of unlocking wealth for everyone around the world, while providing de-identified data for more, better science.

I saw some remarks you made recently about the creation of generative artwork tied to one’s genomic sequencing. Can you discuss?

We think data is beautiful, not just in how it makes us who we are and how it can be used to help treat ailments and prevent disease, but also in a natural, aesthetic sense. We all share a common genetic code that only differs thanks to subtle variations in less than 1% of the 3 billion base pairs that make us human. Because of the beauty of that difference or variation, we collaborated with an artist who shares a similar view and who is now using our data to generate unique art.

So what is your ultimate aim with this?

Our goal is to evolve numerous such collaborations with the aim of allowing people to express their uniqueness through individually-tailored, data-driven works of art that they can buy as NFTs and even hang as prints on their walls at home. We think this not only will be a service that many of our users will want for themselves, but that many people who might not otherwise be interested in selling their data may want to use it for art. They can then decide to also share their data for science on our Gene-Chain.

What do you see on the horizon in terms of advancements around the legitimate use of NFTs in the world of genomics?

Non-fungible tokens are unique digital items, but that doesn’t magically make them immune to misuse. We still need another sort of code to back up any claims we might make to the data those NFTs contain or represent. By way of example, if I mint an NFT that is a swatch of a subtle shade of purple, that doesn’t make me the owner of that shade of purple. There are some who think that an NFT of my genome would make me the immutable, exclusive owner of the data in my genome. That isn’t the case, and it’s misleading to suggest otherwise.

How do you believe we can gain clarity about this?

Laws are the code that define ownership, and no laws allow for anyone to monopolize even their own data. So we would need laws that make us the exclusive owners of our genetic data to make NFTs representing our data a viable means of owning it. In other words, NFTs alone won’t do.

Genetic data’s value comes through sharing it, making it accessible to researchers to search for, find, and use in science. And of course through using our platform, we are able to compensate those whose data they use. But for now, our Genomic-art NFTs are a fun, aesthetic use of the NFT technology and ethos that is consistent with what genomics as a science needs, and what we think is your entitlement to profit from the use of your data in science.

You have always been a deep thinker particularly as it relates to how the worlds of philosophy and science converge. What sorts of new ideas and perspectives have you been unearthing amid the new pandemic reality?

This past year I have been deeply involved in issues of sustainability. I see the pandemic year, and our failures in addressing it, to be symptoms in general of unsustainable thinking. Sustainability helps build resilience, and the same concepts used by those involved in environmental sustainability can help guide us to better use and distribution of resources in general.

To that end, I have been working on a new project, what I call “data sustainability.” I want to help us all to think about the sustainable use and reuse of data that’s better and more decentralized — the more just distribution of data goods through networks along with fair compensation for the use of data.

Finally, what emerging scientific narratives should we be keeping a close eye on amid the massive economic, technological and societal changes we’re seeing to the world order?

I have been battling monopolies all my life. I see the continued attempts to bottle up, monopolize, centralize, and control data in science as being the worst sorts of dangers we face. The pandemic has illustrated this explicitly. When data was withheld, by scientists or governments, lives were put in peril.

Only through free, open, transparent dissemination of scientific data and knowledge, and by free, unhindered inquiry into any and all topics regardless of politics, can we move science forward.

I think the greatest ongoing project in science is not a particular research program, but rather Science-Hub, which is disseminating scientific data, papers, publications, in much the same way Wikileaks has for news and governmental data. We need to work internationally to make operations like Science-hub unnecessary by freeing scientific data and publications from monopolists, and demanding that we have free, unfettered access to data. I say “why not, given that all of this is generally the product of our taxpayer dollars in the first place.

NFTs and the Digital Ownership of Luxury Spirits

What Is Polkadot and Why Everyone’s Going Crazy About It?

Some NFTs Are Soaring: Here’s What To Know About The Market…Plus, Today’s Most Prolific Picks 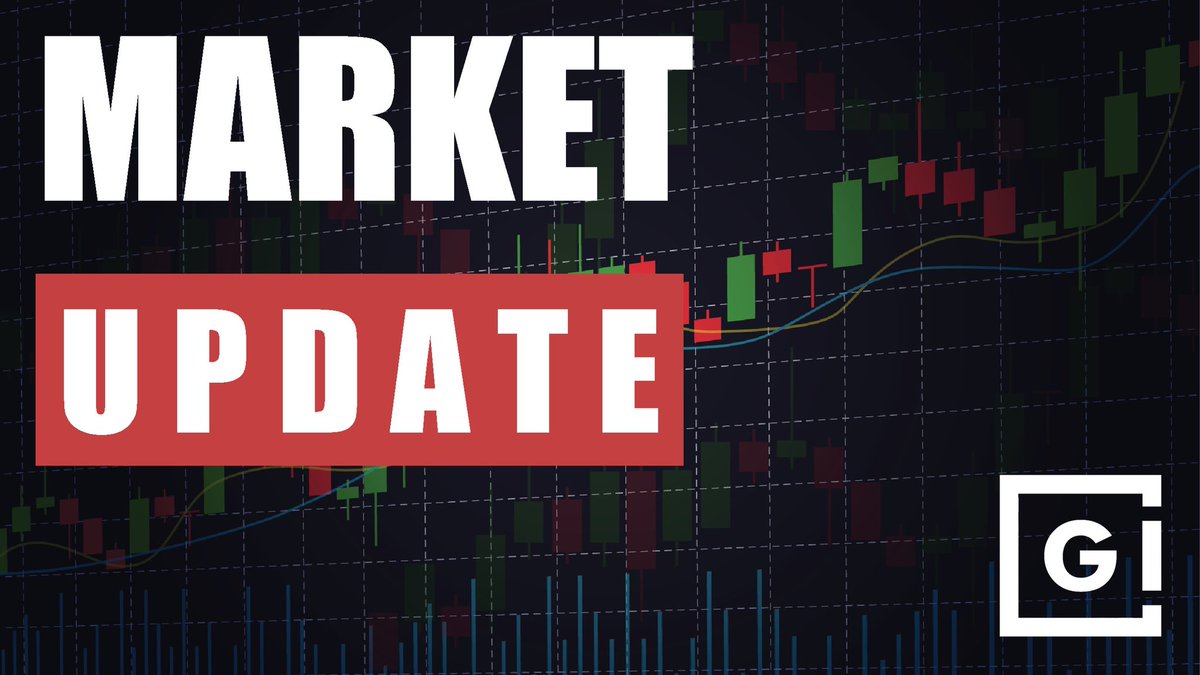