Coinbase Adds Cardano: Why The Quiet Response From ADA Supporters? 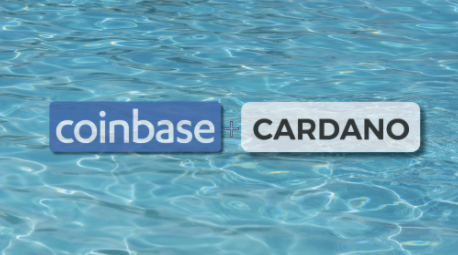 In case you haven’t noticed, Cardano’s ADA token recently went live on Coinbase.  And the reaction from the Cardano fans? — well, muted to say the least.

In fact, the celebration party was a damp squib with unopened bottles of champagne still sitting in ice buckets full of tepid water.  But, while news of this new Coinbase listing did not live up to expectations, it is a major milestone for Cardano.

Love it or hate it, Cardano is probably one of the best engineered blockchains out there at present.  As a blockchain, it gets slated by its critics as a “ghost chain” as its full utility is not yet functioning.  Cardano boasts that it is 100 times more decentralized than Bitcoin.

Recently the engineers at Cardano switched on the “Mary” upgrade.  This allows people like you and me to create native tokens on the Cardano blockchain. But, the full functionality of Cardano is still to come.

All of this frustrates many, while at the same time coming as no surprise to those who have waited five years watching this beautiful piece of technology being crafted.

The Goguen phase of Cardano is being rolled out and full smart contract capability should be up and running by the summer.  What this actually means is that Cardano can then begin competing with Ethereum, Polkadot and Tezos to be the number one global blockchain.  And yes, number one includes taking into account the super-coin – Bitcoin.

Yes, Cardano has been built to usurp both Ethereum and Bitcoin from the number two and number one spots in the crypto hit parade.  The question is – can it really pull it off or is it a technical white elephant that will always be “in development”?

Cardano also trumpets that it has 65 peer-reviewed scientific papers.  To be honest, I personally am sick of hearing it because all of this means nothing to the ordinary “man or women in the street.”

Yes, Cardano now has over 2,000 stake pool operators, who secure the system and produce the blocks for its blockchain.  And yes, it has created possibly the best staking hard wallet in “Daedalus” that exists today.

I have to say that  it works really well and hats off to the IOHK engineers for sterling work.  But, that also is not enough.  Cardano needs to actually do something very, very big as soon as its smart contracts “works” and not simply gloat looking at Ethereum, while espousing how technically superior it is.

Charles Hoskinson, the CEO at IOHK who calls himself the “king of the rats” commented on the Coinbase listing saying:

“This marks another significant milestone in the development of Cardano, allowing Coinbase’s extensive user base to access ADA for the first time.”

His words may have fallen on deaf ears as the price of Cardano has fallen since being listed.  It’s one of the only coins ever to not see a Coinbase “pump,” which has left many scratching their heads.  Certainly the Cardano price did jump on the news of a listing, but it seems the 43 million Coinbase “users” are certainly not impressed.

So what now for this “wannabe number one” blockchain?

Hoskinson has heralded a great deal of up and coming news, but he has a history of false dawns and delays, which have come back to bite him.  He went on:

“We will also announce a number of industry-leading partnerships, which will provide real world value to end users.”

With a first class engineering team, thousands of stake pool operators and a massively loyal community, Cardano still has great potential. Currently 70% of its circulating supply is staked by ADA holders.  That is a huge testament to their belief in the project.  However, this belief may end up being more cult-like than mainstream, if the Coinbase listing “no show” is anything to go by.

With so much choice on Coinbase now, Cardano may just get lost in the noise.

I have no doubt that the Cardano blockchain is the real deal.  But, like the Coinbase users who have opted not to go all in on Cardano – just yet – I’m sceptical on the “partnerships” that it says it has in the pipeline.  The next three months have to be spectacular in this respect or a listing on Coinbase will be more akin to a place to “dump” ADA rather than accumulate it.

Sponsored Content @Flokinomics has shared their tokenomics in a press release with @gokhshteinmedia as being the first unique Floki Rebase and #Rewards. $FLOKIN | https://t.co/QPIkwDrpYd [Disclaimer: Do your own research. This is educational content] https://t.co/xbxrx3lOI1 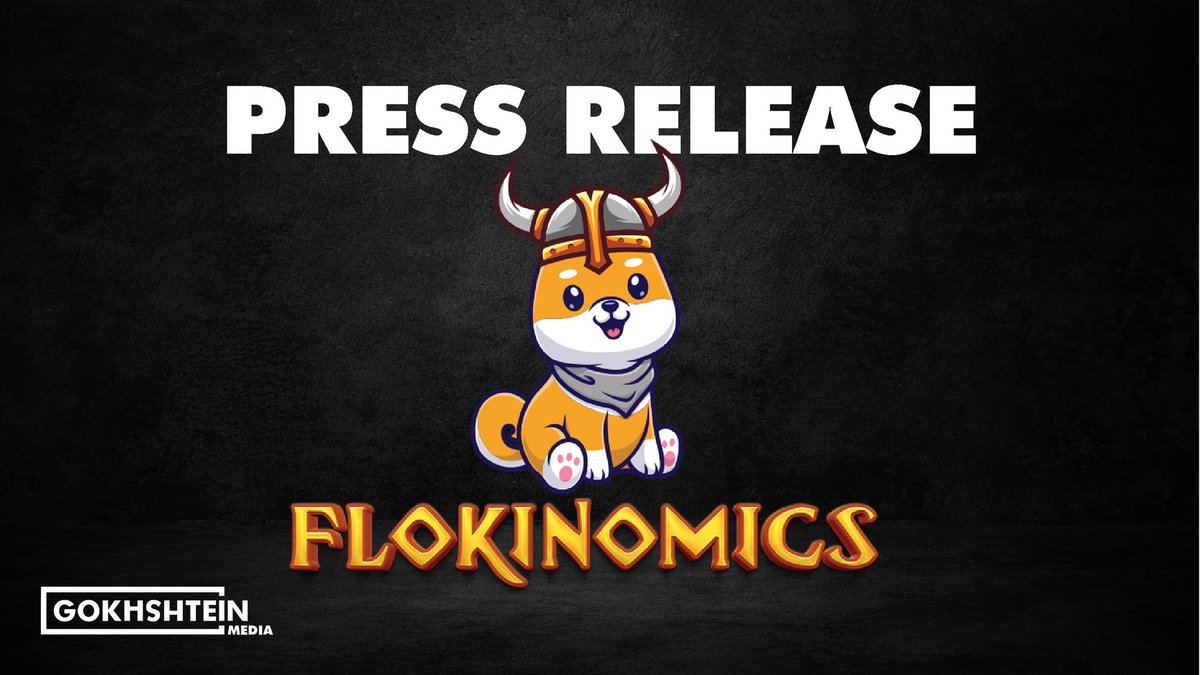